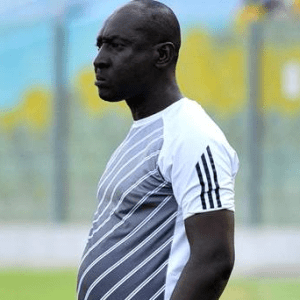 Coach Yusif Abubakar will remain with Heart of Lions despite the side?s relegation from the country?s top-flight, manager Yashin Laryea has confirmed.

Although his contract isn?t due to expire until 2016, the experienced trainer decided to take some time out to consider his options.

But he has now moved to quell any fears to the contrary and reiterated his desire to stay in charge despite their demotion.

The club?s General Manager Yashin Laryea has revealed the former Hearts of Oak tactician will remain with the club.

?He has a contract which expires next year and so he will stay with us,? he said

?We have no plans of dispensing with his services and he has given us his word that he will stay.

?It was a painful experience for all of us but we have to go back and fight back to the Premier League

?There are strong teams to contend with like Great Olympics and others and we?ll need all our top arsenals to achieve our ultimate aim.?

Lions got relegated on the final day of the season after losing 4-2 at New Edubiase.