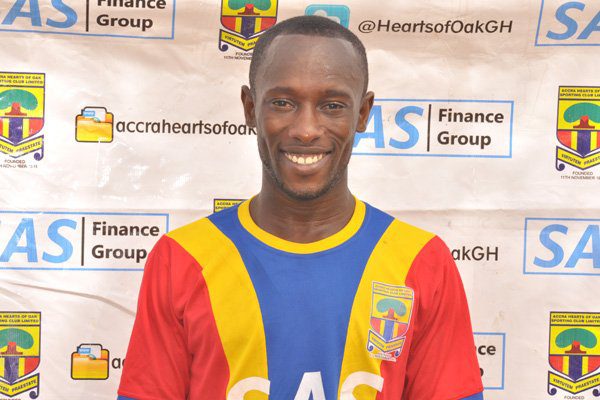 Hearts of Oak have announced the dismissal of midfielder Emmanuel Hayford for lack of commitment and indiscipline.

The offensive midfielder has been accused of malingering and truancy.

A club statement read: “Emmanuel Hayford has been sacked for lack of commitment and indiscipline he has displayed towards the technical team and colleague player since last season a virtue Accra Hearts of Oak upholds really highly.”

Last season, he played 21 matches in all competitions for the Phobians in the 2013/2014 season and that reduced to 15 in the just ended campaign.