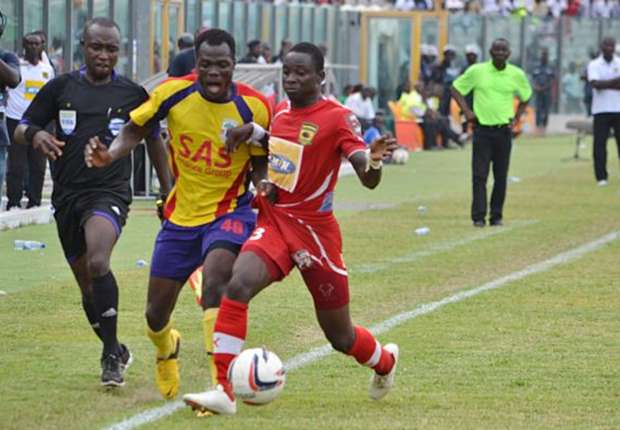 Accra Hearts of Oak and Kumasi Asante Kotoko have been paired against lower division clubs in the round of 32 matches of the MTN-FA Cup Competition. 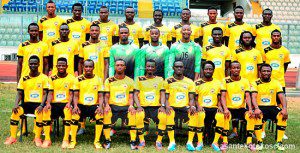 The draw for the round of 32 stage of the prestigious MTN FA Cup was held on Wednesday at the MPlaza Hotel in Accra involved ten (10) premier league sides, nineteen (19) Division One sides and two teams from the Division two league.

The lower tier sides have managed to eliminate six premier league clubs from the competition but defending champions, Bechem United are still in contention for their title defense.

Below are the pairings for the round 32 stage of the MTN FA CUP ZONE ONE: Nea Salamina vs Eleven Wonders, Wa All Stars vs Bolga All Stars, Berekum Chelsea vs B.A United, Steadfast fc vs Power Sporting club, Bechem United vs Guan united