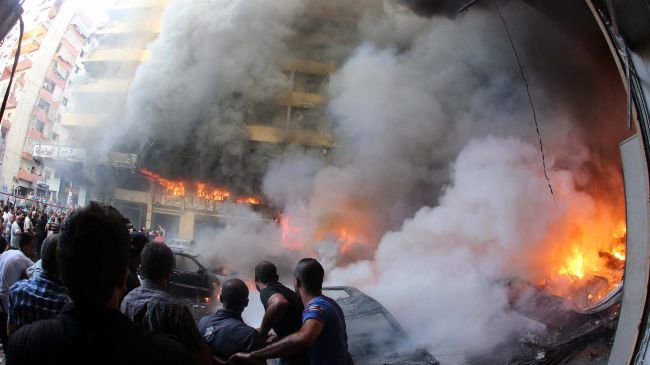 Heavy smoke was Thursday billowing from an oilfield controlled by Islamic State in northern Iraq where government troops were carrying out a major offensive against the militant group, Iraqi police said.

“Black smoke is covering the area of the al-Ajail oil complex in the [northern] province of Salah al-Din,” a police official told dpa on the condition of anonymity.

“It is not immediately clear if Daesh has burnt oil wells, pipelines or tanks there,” he added, using an Arabic acronym of the extremist group.

On Monday, Iraqi troops backed by allied Shiite militiamen, started a major military operation in northern Iraq to drive Islamic State out of the area.

Iraqi media, citing a parliamentary security committee, reported that around 70 per cent of Salah al-Din, some 170 kilometres north of Baghdad, had been regained from Islamic State.

The claim could not be independently verified.

The radical Sunni militia has captured several oilfields in Iraq and neighbouring Syria, where it has established a foothold.

WASCAL calls for the use of Green Hydrogen Technology

Hate When Not Controlled or Restrained Can Cause Havoc