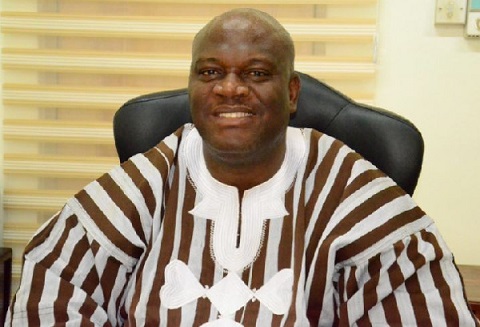 Mr Henry Quartey, Member of Parliament (MP) for Ayawaso Central/Greater Accra Regional Minister, has explained to the Privileges Committee of Parliament that his absence from the country was to enable him to undergo knee surgery.

Mr Quartey appeared before the Privileges Committee on Wednesday, to respond to queries on his absence from Parliament without permission for 15 sitting days in the First Meeting of the Second Session of the Eighth Parliament.

Two other Members of Parliament, Mr Kennedy Agyapong, MP for Assin Central and Madam Sarah Adwoa Safo, MP for Dome/Kwabenya, were also referred to the Committee for similar reasons.
Mr Agyapong has already appeared before the Committee.