Organised by The Royal Commonwealth Society, the Commonwealth Service is the largest inter-faith gathering in the United Kingdom and provides an opportunity to focus attention on this voluntary association of 53 countries and their commitment to promoting democracy, human rights, the rule of law and equality for its 2.4 billion citizens.

The Service was broadcast live on BBC One and across the BBC World Service, streamed live on the BBC YouTube channel and can be viewed at www.bbc.co.uk.

The theme for this year’s Service, ‘A Connected Commonwealth’, sought to highlight the practical value and global engagement made possible as a result of cooperation between the culturally diverse and widely dispersed family of nations, who work together in friendship and goodwill.

Highlights of the Service included special performances by the Grammy-winning British group, Clean Bandit, and acclaimed tenor and renowned star of the stage, Alfie Boe; and endurance swimmer, ocean advocate and the UN’s Patron of the Oceans, Lewis Pugh, spoke of the importance of the oceans to the Commonwealth and the world.

The event will also featured performances by The Dhol Foundation, who performed at the 2012 London Olympics Closing Ceremony; William Barton, the internationally celebrated didgeridoo artist who’s prodigious talent featured at the 2018 Invictus Games; and the B Positive Choir, featuring Lurine Cato, 2018 finalists in Britain’s Got Talent.

Guests of honour among the 2,000 strong congregation included the UK Prime Minister, the Rt. Hon. Theresa May MP, the Commonwealth Secretary-General, the Rt. Hon. Patricia Scotland QC, High Commissioners, Ambassadors and diplomatic representatives, senior politicians, dignitaries from across the UK and Commonwealth, faith leaders and over 800 school children and young people. 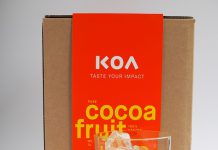 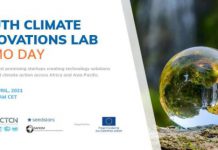 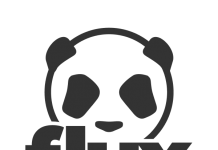 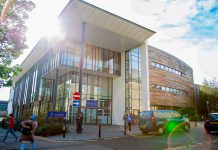