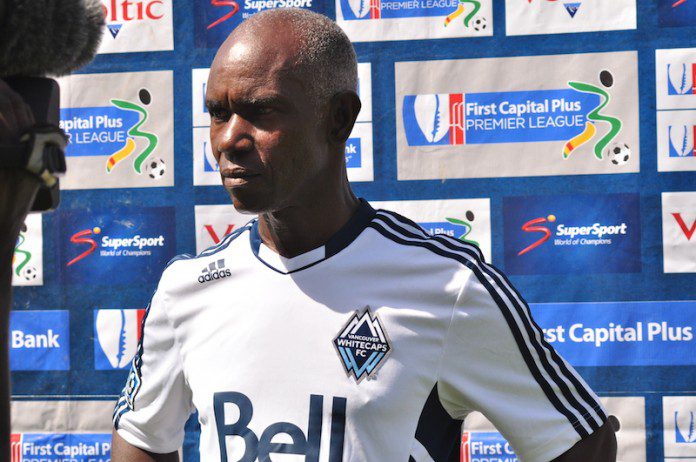 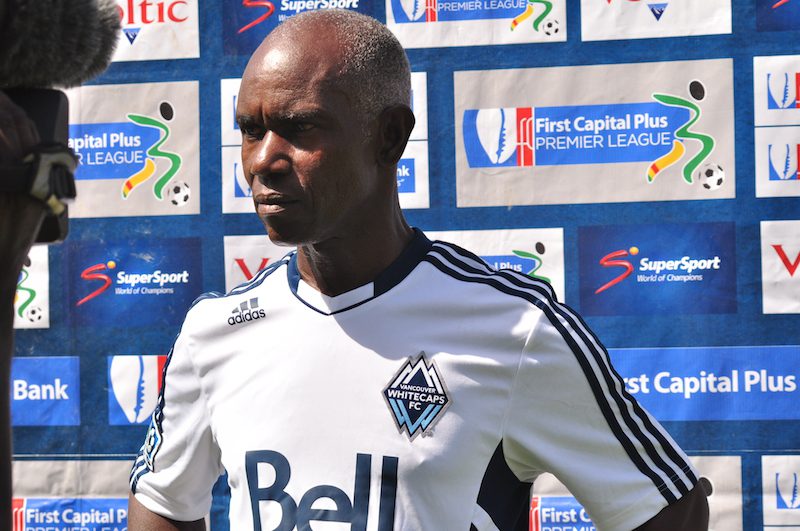 Head coach of Hearts of Oak Herbert Addo has blamed their loss in concentration in the first few minutes of their 2-1 loss to Hasaacas.

Emmanuel Ankobiah scored twice in less than ten minutes to set Hasaacas on the path to their first away win at the Accra Sports stadium in ages. The two early goals awoken the Phobians who had to dig deep to reduce the deficit through defender Philip Boampong.

They could however not find the second goal that would have earned them a point and Herbert Addo says they were made to pay for their disappointing start.

?What Hasaacas did to us in the first half was what we should have done to them but just like their coach said they punished us for our loss in concentration,? Herbert Addo said

?The loss in concentration was very bad with two defenders going for the same ball.?

?They deserve the win I must say.?