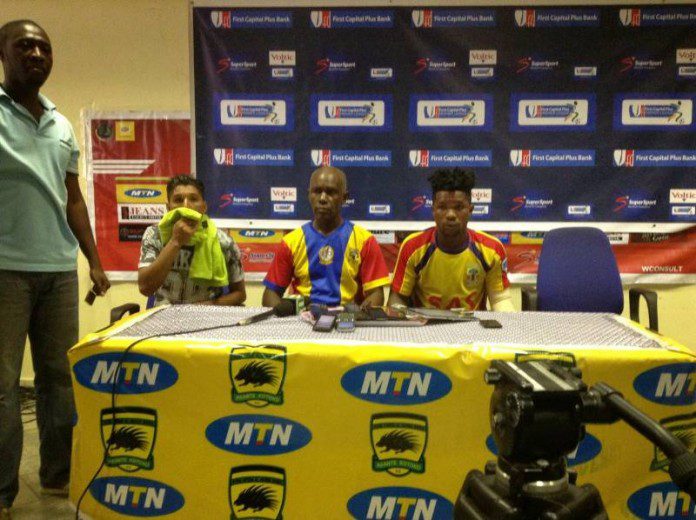 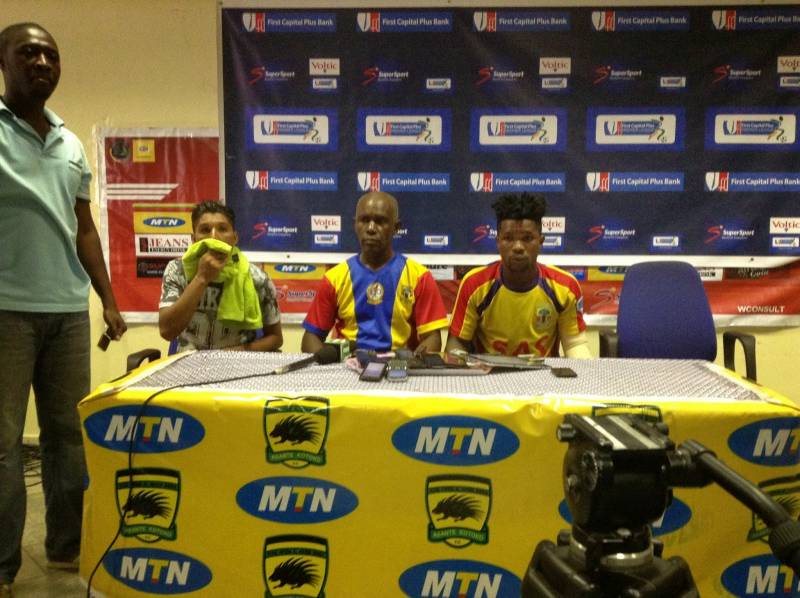 Hearts of Oak coach Herbert Addo says all is not lost despite losing 2-1 to Hasaacas at home in the league.

The 2000 CAF Champions league winners will go in search of place  of place in the final of this years MTN FA cup when they take on Medeama.

The Phobian have all but given up any hopes of winning the league title this season with their defeat to Hasaacas leaving them 14 points behind league leaders AshGold.

Addo says attention has quickly been shifted to the semi-final clash against Medeama this weekend.

?We have a semifinal clash against a very strong opponent and we will have to quickly turn our attention to that one,? the former Inter Allies trainer said

?It?s just next week and we will have to channels our strength in ensuring that we are able to make the finals in that one.?