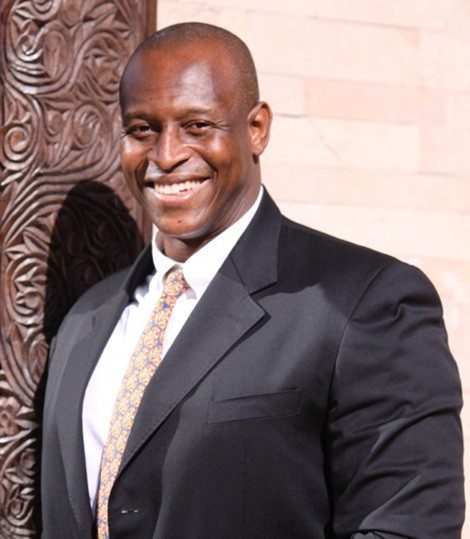 Former Chairman of Kumasi Asante Kotoko, Mr. Herbert Mensah has lauded the performance of the senior national team which earned them a second place finish in the just ended Africa Cup of Nations.

In a recent assessment of the team, the Sports and Marketing Management Consultant revealed that he was very impressed with the technical abilities of the players.

He was particularly happy with the high level of discipline exhibited by the players at this year?s tournament which he says lacked in camp during the 2014 World Cup in Brazil leading to an abysmal performance.

Herbert feels the developmental process and the progress made by the team is very important. Even though Ghana couldn?t win the ultimate prize he felt very proud as he watched the final match against the Ivorians.

For the first time in a while he was happy about the desire and commitment of the players ?who gave their best and played out their heart? and were ready to die for the nation.

Cote D?Ivoire won the 2015 Africa Cup of Nations after beating Ghana 9:8 on penalty shoot outs after the game ended 0:0 after extra time.

But Herbert believes the Black Stars had average players who outclassed a star studded Ivorian side and would have won the match had it not been the goal post which denied the Black Stars twice.

?I saw in this team of young players the desire to prove that they were worthy of wearing the national jersey. In the final, they were clearly the better team. The Black Stars outplayed, outmuscled, and if it wasn?t for the woodwork they would have won the game?.

He advised authorities to incorporate the development of the junior national sides in their plans and implement proper programmes to elevate Ghana football for the future.

Lack of transparency by GFA

The business mogul who placed Kotoko on a high pedestal in Africa in the early 2000s criticized the association for lack of effective communication.

The Black Stars had their final preparations in Spain before heading to Equitorial Guinea. Various sports enthusiasts feel it was wrong for the team to camp in a temperate country when the tournament was taking place in Africa which is relatively warmer.

Mr. Mensah opines that, it is important to have a proper disclosure on key issues so that the public will have an insight into the activities of the Black Stars. He says in his experience as a football administrator, management could have good reasons for taking certain decisions but the average fan needs to be informed in order to gain his support and trust.

According to him, ?whether it is for financial reasons, whether they were getting special deals, whether it is that it was a good melting point for the players in Europe or maybe there were medical facilities that the Spaniards made available that would not have been present in Africa or better facilities, it is key for them[authorities] to give supporters a level of transparency so that they [supporters] don?t conclude that the FA and the management team are just going there for a ride or for the bonuses,? he said.

Herbert says authorities must give total respect to the average supporter and the only way the FA can redeem itself in the public eye is to remain accountable to everyone who has an interest because the national team belongs to Ghanaians.

Legends fund to be set up to support retired footballers

Be calm, we can’t hide it, Black Stars Squad will be released – GFA tells Ghanaians