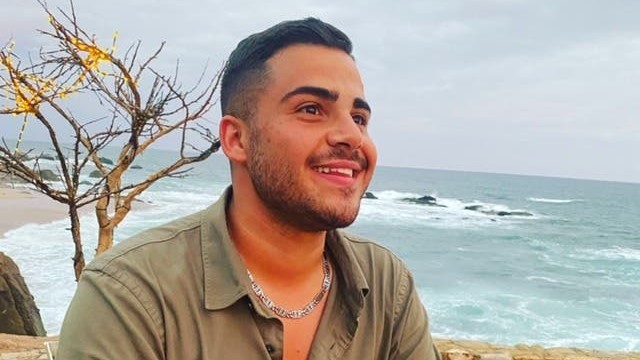 It’s harder to come across a good influencer than most people would assume. Being good looking and taking pictures with products to share them on Instagram is great, but it’s far from the only value good influencers can deliver. For them, influencing is about helping businesses grow.

Giuliano Gigliotti would call it promotional entrepreneurship, leveraging his skills and talents to help businesses grow. On the surface, it’s still selling the thing he’s taking a photo with. When dug into a little deeper, however, his career reveals a treasure trove of useful insight.

Staying passive and waiting for things to unfold is the antithesis of entrepreneurial spirit. An opportunity might fall into anyone’s lap at any time, but that’s not a given, and it’s not something that should be counted on. Hard work, even if it doesn’t feel like hard work, is something people can rely on to get the right doors open to them.

In Giuliano’s playbook, much of the work a promotional entrepreneur does is networking. It helps that Giuliano is a natural talent when it comes to forging connections with people, but the way he decided to use his talent has nothing to do with luck. It’s really simple: networking helps him be a better influencer by opening him up to new partnerships, markets, and audiences.

Thanks to social media, there’s very little keeping any influencer from going after a multinational audience. Sure, there might be a reason to focus on a single area as a form of fine-tuning for a micro-influencer’s profile, but if going for bigger numbers is the game, then going international is a must.

Giuliano’s way of doing it is to always mix lots of fun into his work. Traveling is an enjoyable activity, after all, but it’s also what gives him networking opportunities. Every trip abroad is a new chance to increase exposure to foreign markets by attracting new, local audiences or finding businesses to work with. The best thing about it is that, if set up the right way, it really can be almost exclusively fun, with some work just slightly peppered in here and there.

Bring on Help When Needed

One of the best things that came out of the technological revolution is access to tremendous resources and tools. A smartphone fits in a pocket, it’s much more than a phone, and when paired with an internet connection, it puts the world’s wealth of information at anyone’s disposal.
Having that many tools readily available might make people feel like they never have to rely on anyone for help. Giuliano’s business is largely a one-man operation, so he would agree to some extent. However, when a situation arises that might require more hands on deck than just Giuliano’s two, he doesn’t shy away from assembling a team.

When working with a team, it pays to have some leadership skills. At the very least, making sure that the people who are invited to join the team understand what they need to do and have the skills to do it well is something that Giuliano would recommend.

When combined, these three lessons could not only help people become influencers but also give them a way to make the most of the influence they accrued.