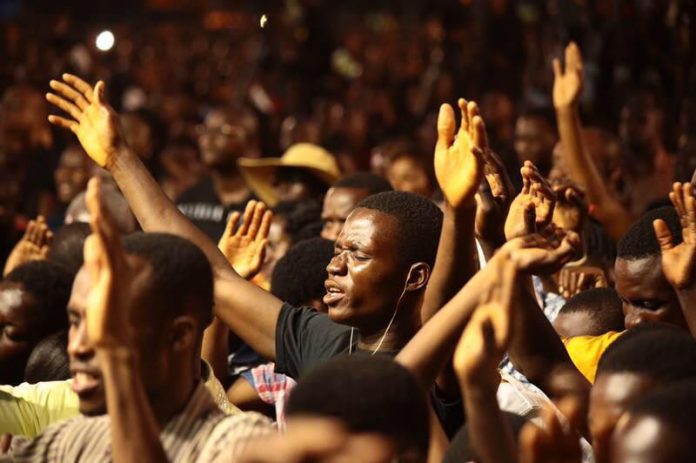 An Accra High Court will on November 25, rule on whether or not to allow Lighthouse Chapel International (LCI) to amend its Statement of Defense.

Six former pastors of the church have dragged the Church before the court (Labour Division) over alleged non payment of their SSNIT contributions, salary arrears and damages for breach of contract.

Mr Kizito Beyuo, who represented the Church, argued that it had become necessary for the Church to amend its Statement of Defence and counterclaims in order to aid the Court to effectively determine all the issues in dispute.

Mr Beyuo argued that the amendment would not delay the determination of the case nor prejudice the plaintiffs’ case.

He further notified that the Court that annexed to the application was a proposed statement of Defence and counterclaim which set out the amendment being sought by the Church.

The Proposed Amended Statements of Defence which among other things contained the SSNIT report on the complaints, which was released on 20th August this year.

The said report had exonerated the Church of allegations made by the plaintiffs on non-payment of SSNIT contributions.

The SSNIT Report also indicated that there was no employer-employee relationship between LCI and the plaintiffs for the periods in contention for non-payment of SSNIT contributions.

It is also the case of LCI that the pastors did not have the capacity to sue the Church for the alleged non-payment of SSNIT contributions.

The LCI also denied any liability to the plaintiffs and argued that the Church would be vindicated by the Court like it was exonerated by SSNIT.

The Church says plaintiffs’ claims however dated back to 2001.

Another issue which has been featured in the Church’s proposed statement of defence is a Police Report on a criminal case against Oko Mensah for allegedly stealing a car belonging to the LCI.

Oko Mensah alleged in his Statement of Claim that while he was in the employment of the Church, LCI denied him basic logistics such as a car and he had consequently spent the equivalent of GHS 93,000 of his own money to rent cars over a 15 month period.

The Church, in its proposed Statement of Defence denied Oko Mensah’s assertion.

The Church explained that Oko Mensah had rather refused to return the official car assigned to him when he resigned and that the matter had been reported to the Police.

The Police investigated the matter and impounded the vehicle and have charged Oko Mensah for stealing and matter is before an Accra Circuit Court.

He argued on the strength of Order 21 Rule 14 of the High Court Civil Procedure rules, Constitutional Instrument (C.I 47) which states that, “Any document to be used in conjunction with an affidavit shall be exhibited and not merely annexed or attached to the affidavit”.

He submitted that the plaintiffs had not been properly notified and that the application could not constitute proper notice.

Mr Bentsil said a proper notice, would afford his clients the opportunity to know exactly what to respond to in the LCI application.

The pastors, among other things, have sued the church over Social Security and National Insurance Trust (SSNIT) contributions, salary arrears and damages for breach of contract

Justice Rockson is currently on leave and Justice Aikins has taken over the case as the interim judge.

The Court, presided over by Justice Ananda Juliana Aikins, fixed the date after counsel for LCI, Mr Vincent Kizito Beyuo, who was recently appointed as counsel for the Church, and counsel for the former pastors, Mr Kofi Bentil, have closed their arguments regarding the application filed by the Church.