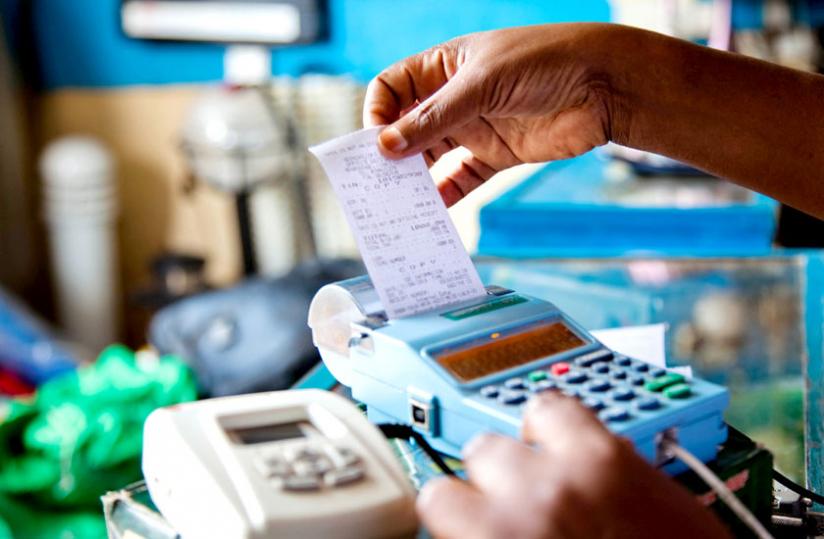 This is a commercial crisis that the small scale traders in Nakuru, the fourth largest city in Kenya, are struggling with amidst a population becoming extremely cautious on their expenditure as the rising cost of living deeply bites into budgets of low and middle income earners. Few years ago, the onset of December marked the beginning of hordes of people flooding into shoe and clothes shops to buy new pieces in preparation for celebrations of the New Year festivities.

But Ken Parsakol, who sells shoes from a stall in Nakuru, said the vibrant preparations have dimmed due to what he attributed to “hard life”.

“About five years ago, you could be seeing families shopping for shoes or clothes before travelling either upcountry or to various holiday destinations. But things have changed. I must tell you, life is hard in Kenya. Extremely hard,” said Parsakol who started selling clothes in 2005 before venturing into shoe business.

The trader, whose shoe price ranges between 12 U.S. dollars to 25 dollars, said he has little expectation of making high sales during the peak period.

“I will remain hopeful that things will change, but am not looking forward to reaping huge profits in the third or fourth week of December. Things do not look so good ,” he noted. “There is no money and these days people are not willing to spend freely like before.”

Inflation, which reflects the status of the economy through the pricing of the goods and services, has given worrying indications for the Kenyan people.

The cost of food, which consumes up to 60 percent of the budgetary allocations of the low and middle income earners in the country, has been on an increasing spree for the last one year.

For instance, a kilogram of Irish potato, the second most popular staple food in Kenya, cost 0.78 dollars in November compared to 0.46 dollars in the same month last year, the statistics from the Kenya National Bureau of Statistics show.

Increasing the income of Kenyans and lowering tax for the food commodities and services could be the key to unlocking the business hurdles facing the traders, according to Simon Nzioka selling children clothes at a market in Nakuru town.

“The taxes are too high and too many, forcing everybody in business to increase prices of goods,”said Nzioka, adding “the prices could be affordable if we had few licenses to pay for.

Seeking to boost his sales, Nzioka, who dropped out of secondary school due to lack of school fees, said he has resorted to marketing his clothes through the social platforms, namely, Facebook and WhatsApp.

Professor Tom Nyamache, a Kenyan economist, said the rise in the cost of living has widened the bracket of the poor people in Kenya.

“The poor are becoming poorer and others are turning into poor individuals basically because they are spending everything on food and left with nothing for savings,” said Nyamache, who lectures economics at Mount Kenya University.

He said unless more proactive strategies are effected to create a favourable business environment for people to generate income, thousands of households will continue to suffer in poverty affecting both micro and macro scales of economy.

“Businesses depend on customers to survive and when people are poorer and others turn to be poor then obviously business stagnates,” he stated.

Poverty and the high rates of unemployment are among the issues that the economist interlinked to a slowing economy.

He said establishing a state with more than 70 percent of the population able to save for the future could significantly boost the trade and commercial sectors of Kenya’s economy. Enditem