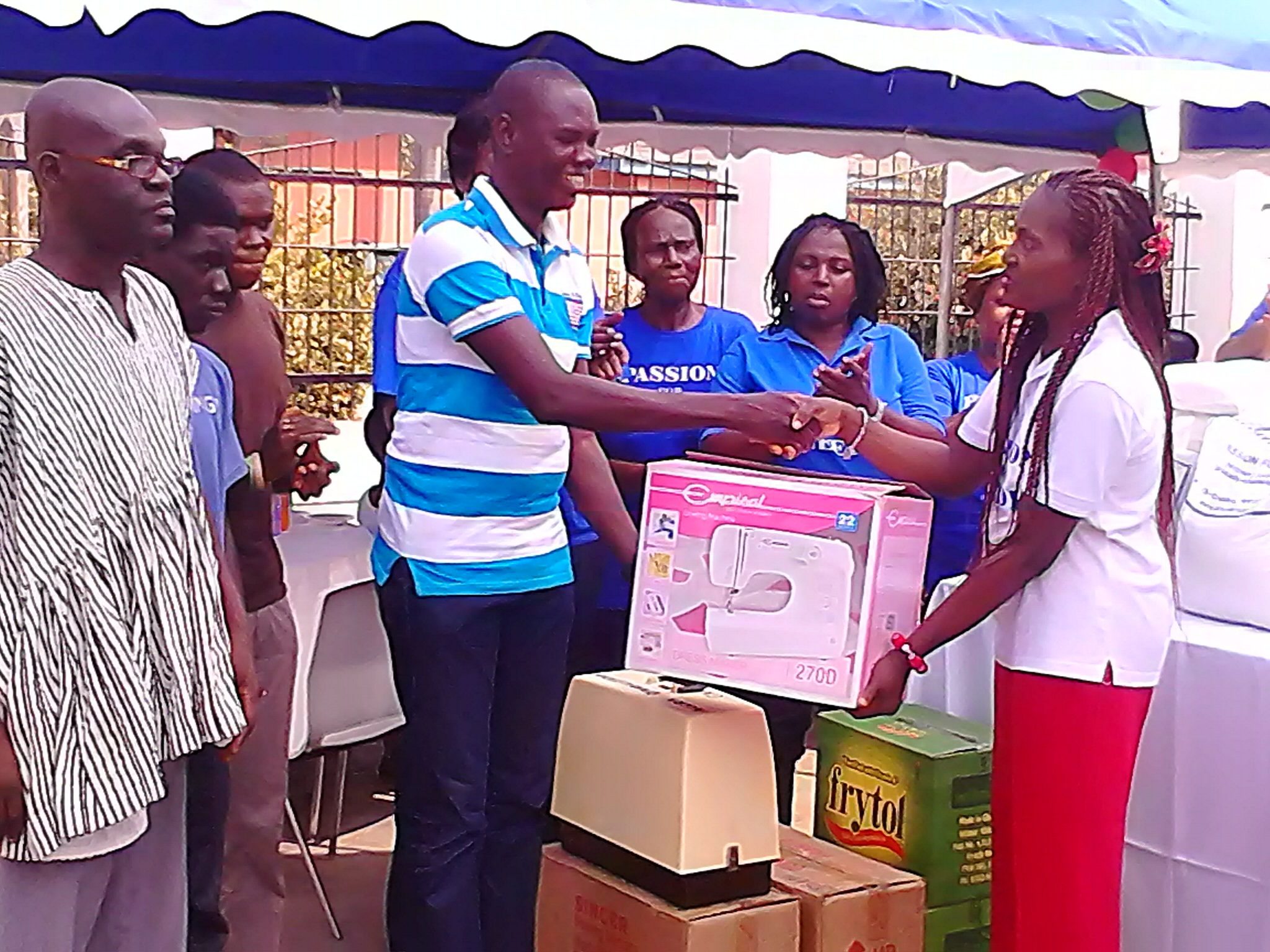 Mathew 25, an HIV and AIDS care centre in Koforidua, has feted prisoners, sick people on admission at hospitals and the needy on the streets of Koforidua with packed food and water to show them love and care on Christmas day. Over 1,000 people including patients and staff at the St Joseph hospital, Seventh Day Adventist Hospital (SDA), inmates and staff of the Koforidua Prisons and the central police station as well as mentally challenged persons and others on the streets benefited from the gesture.

Even though the Koforidua Regional Hospital was earmarked for the gesture, it was left out this year due to the visit of Vice President Kwesi Amissah-Arthur, his wife and their children who spent time in the Children?s Ward.

Volunteers including members of Student Alive, a school based youth programme established by Mathew 25, Catholic priests and sisters as well as well-wishers of the House distributed food and water in the wards, cells and on the streets.

The annual programme instituted by the Founder and Director of the Mathew 25, Monsignor Bobby Benson to feed the vulnerable on Christmas day some six years ago, provided relief to relatives whose patients are on admission at hospitals since some of the hospitals? canteens did not work on that day.

The House also organized a party for its inmates, other groups of Persons Living with HIV and AIDS across the region, orphans and vulnerable children who depend on the House for care in Koforidua.

The party attracted over 500 vulnerable persons who were given gifts such as bags of rice and cooking oil, cooking utensils.

Monsignor Benson told the GNA that he had noticed that on Christmas day, people like patients on admission, prisoners and many on the streets missed the opportunity to cook and eat in their own homes.

He said, to give meaning to Christmas, Mathew 25 House instituted the distribution of food and water every Christmas day and thanked all those who had been supporting Mathew 25 in diverse ways, particularly, Mrs Matilda Amissah-Arthur, wife of the Vice President.