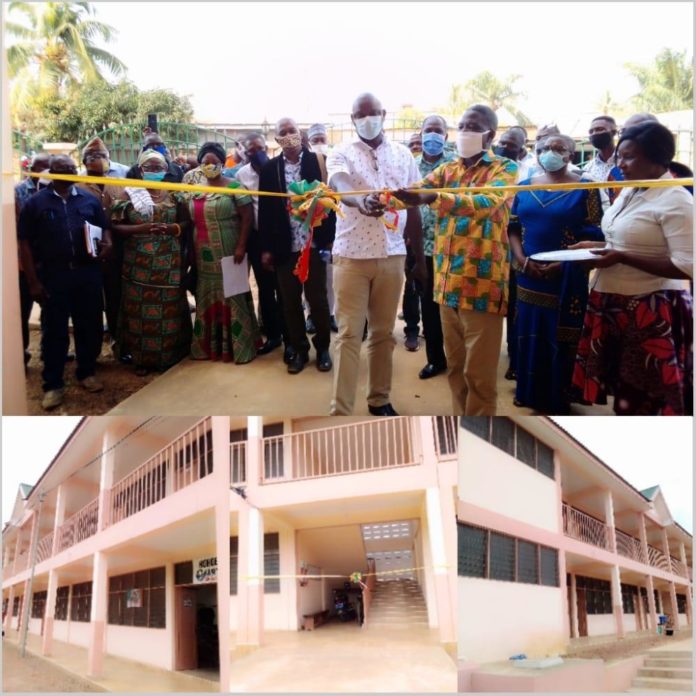 Mr. Andrews Teddy Ofori, Hohoe Municipal Chief Executive (MCE), has said the Assembly is poised to render expedited services to businesses and residents through its departments and structures.

He said the Assembly had provided adequate infrastructure backed by its ready-to-assist staff to serve clients, who would throng the Assembly to do business.

Mr. Ofori, who commissioned a two-storey office complex for the Assembly said, there was the need for the provision of a solid infrastructural base around which development would revolve ‘has been our target’.

The office complex funded under the District Assembly Common Fund (DACF) was completed at an estimated cost of GHC805,519.00 has 18 offices and washrooms.

The MCE said the project, which began in 2011 was only 46 per cent completed after six years and his administration saw the need to commit resources to seeing the project reach its current stage.

Some of the Offices on the block include the Legal Aid Commission, Works Department, Minerals Commission, Social Welfare Department, Cooperative, Environmental Health and Sanitation.

Others are National Centre for National Culture, Lands Commission and the Hohoe Municipal Art Centre. 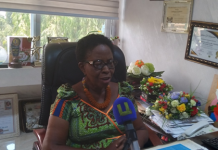 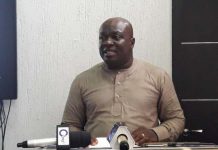 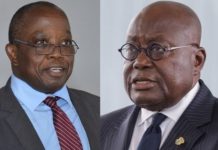 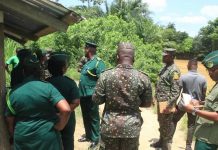