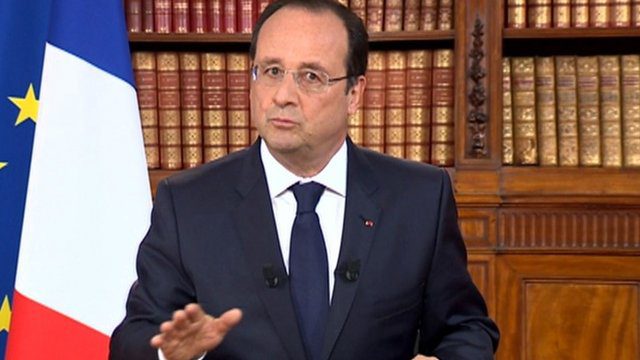 “Social Democrats must respond to emergencies, and prepare Europe’s future,” Hollande said after hosting the informal meeting in Paris. “There will surely be initiatives to take after the British referendum, whatever the decision is, even though we wish Britain stays in the European Union (EU).There are decision to made to change a number of procedures to prepare for the future and have also more integration in the euro zone,” he added.

With growth in many member countries of the single-currency bloc handicapped by high unemployment, mainly among young jobless people, “Youth Guarantee” initiative which helps poor-skilled youth to be trained and find as fast as possible a job “must be strengthened in terms of budget and number of people who can benefit from it”, according to French Socialist head of state.

Speaking of migrants crisis, Hollande asked partners to ensure security of external borders to stem migrants flows and to avoid closing national borders which could shake the 26-nation Schengen open border zone, a pillar stone in the creation of the European Union.

After meeting European Socialist chiefs, the French president called for Europe to “take its responsibility” in world crises, without waiting for a new U.S. president to be elected later this year.

“Europe can not just wait. It can not just participate, or be involved. It should take the initiative (to end Syrian crisis and fight Islamic State),” he stressed. Enditem