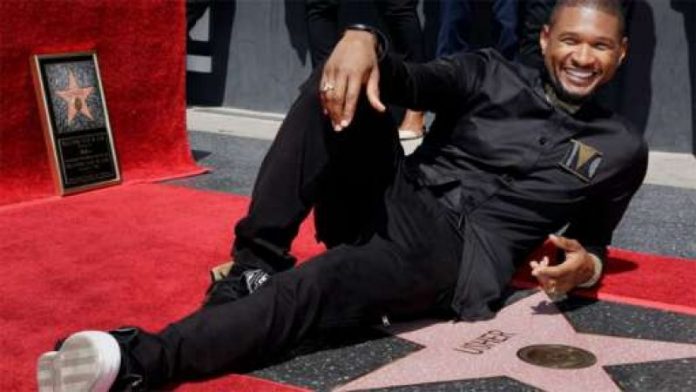 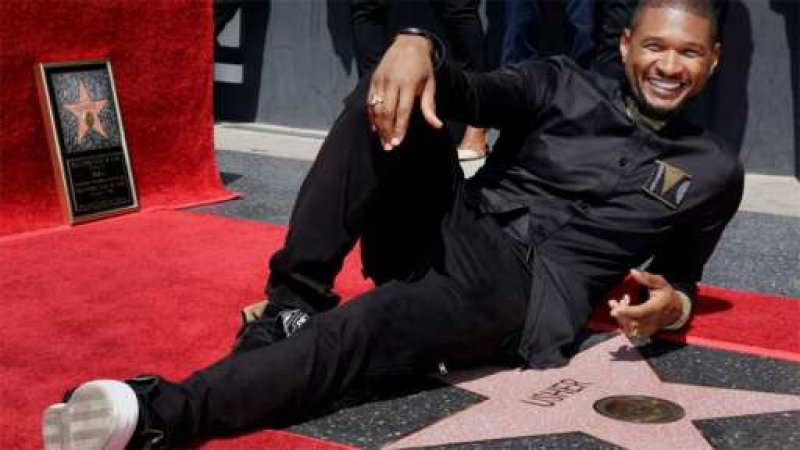 Usher showed how it’s done as he accepted a star on the Hollywood Walk of Fame, the 2,588th star to be exact.

“Hey listen, that’s the smallest thing that I could ask of you right now, especially given the fact that I’m going to be walked on.”