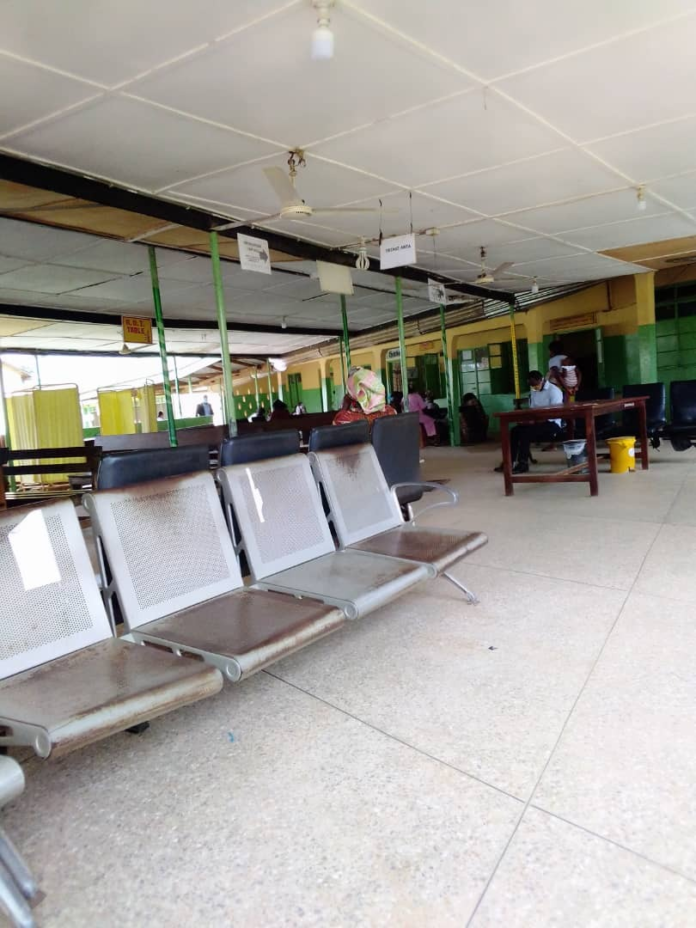 Nurses and Midwives in the Sekondi -Takoradi Metropolis and Effia-Kwesimintsim Municipality have joined the nationwide strike action embarked by nurses in demand for better working conditions.

As a result, a number of government hospitals within the two Assemblies have recorded low Out Patient Department (OPD) turn out.

A visit by the GNA to the European Hospital in Takoradi revealed the absence of nurses at the OPD with virtually empty seats.

Reverend Osei Boateng, the administrator of the hospital, bemoaned the current situation saying, it was unfortunate that the nurses had embarked on the strike action during these abnormal times.

He was, however, happy that doctors, laboratory technicians, Administrators, Accountants, and other support service providers were at post.

Rev. Boateng appealed to the government to negotiate with the Ghana Registered Nurses and Midwives Association (GRNMA) to chart a clear path in meeting their demands.

He explained that workers within the health sector should be given all the allowances due them to prevent frequent strike actions since the strikes could lead to the loss of lives.

Rev Boateng noted that apart from the nurses, other staff such as administrators, accountants, cleaners and caterers have also not received much attention from various governments, stressing that they all play critical roles in achieving holistic healthcare delivery.

The situation was not different at the Kwesiminstim Hospital, where the Administrator, Mr Felix Osei Kesse, indicated that on a regular day, an average of 300 patients visit the OPD, however, the strike action had resulted in a decrease in attendance.

Mr Kesse also said the doctors were now playing the roles of nurses pointing out that “Doctors are now taking the vital statistics of patients and attending to pregnant women at the Ante natal Care (ANC) unit”.

This he noted would increase the work load of the Doctors.

Mr Kesse explained that so far, only four critical cases were still on admission and being attended to while all other patients on admission had been discharged since nurses were not around.

He said the hospital had some referral cases but that the patients were likely to meet the same situation at the hospital they would be referred to.

Nana Owusu, a patient at the Essikado Hospital lamented that he had been at the facility for quite some time but had not been issued with a card because there were no nurses to attend to patients with general problems.

He called on the government to attend to the demands of the nurses for them to call off their strike action.

The strike action has been triggered by the poor conditions of service and unpaid allowances to nurses and midwives.

Physician assistants and certified registered Aneastetics are also included in the strike.