The Akpako Master “Terry G” aka Ginjah Ginjah (Swagger Swagger) has got five new smashing videos and a single (off his mixed tape) added to his collection. Amongst these videos is his interview where he clears the air on the rumors about his fight with MI and how he got mobbed by his fans at one of his shows to mention a few. Inclusive on this list are his free styles with Vector, Joel and Jaywon. These videos are clean, tight and a must watch!!!! 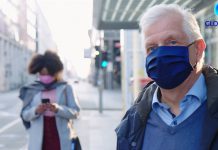 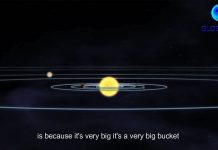 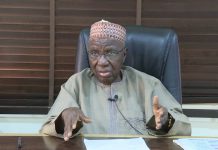 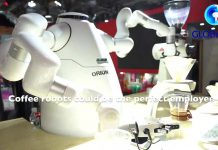 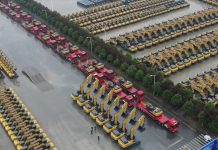 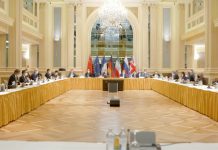