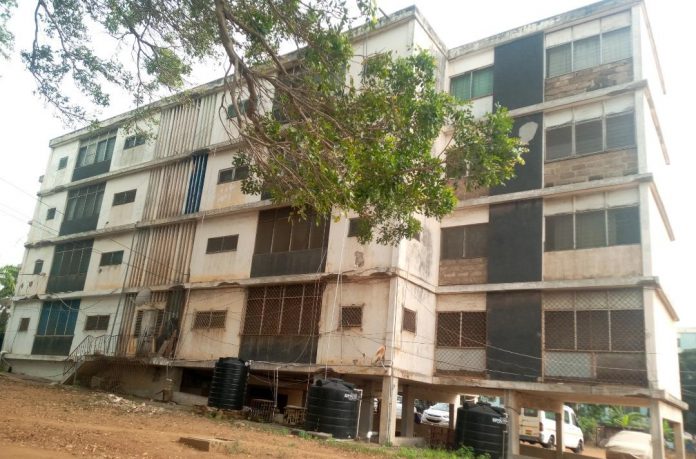 Mr Francis Asenso-Boakye, the Minister for Works and Housing, has appealed to the Finance Ministry to allocate part of the rent paid by public servants residing in State bungalows to the Consolidated Fund to his Ministry.

This is to enable it to properly maintain the buildings that werre in dilapidated states.

He made the appeal when he went round with staff of his Ministry to inspect the state bungalows that were being used by public servants at Airport Residential area, Roman Ridge, Cantonment and Lartehbiorkorshie.

“The Government bungalows didn’t look appealing at all when I visited them because they lacked maintenance,” he lamented.

Mr Asenso-Boakye said years back, the buildings were maintained by the Public Works Department, however, a number of things had changed which led them to a dilapidated state.

The Ministry, he said had prioritised maintenance, but needed support from the Finance Ministry to realise that dream.

Efficient and judicious land use necessary to beautifying Accra – Minister

Collins Dauda, 4 others & the US$200 million Saglemi Housing Project – The facts