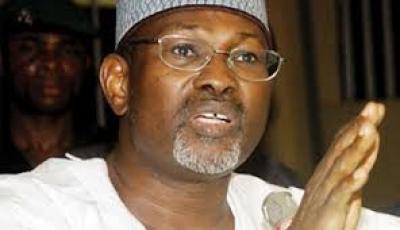 In the euphoria of a successful presidential election with arguably the least controversy since independence, some have hastened to declare the 2015 elections free and fair and commended the INEC under Professor Attahiru Jega for a job well done. The temptation to generalize with the presidential poll is understandable but equally untenable. There are observable divergences in the outcome of the presidential election and the other polls.