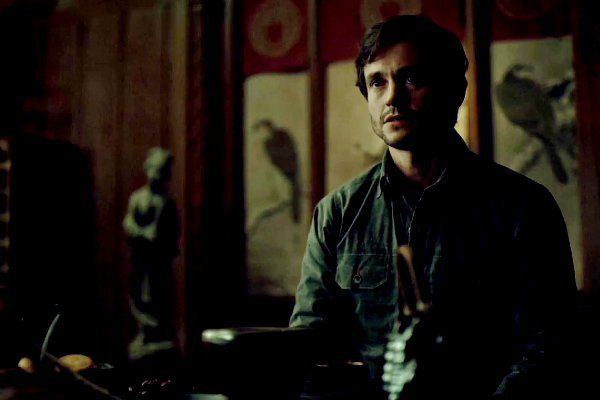 It is written, ?For if ye forgive men their trespasses, your heavenly Father will also forgive you: But if ye forgive not men their trespasses, neither will your Father forgive your trespasses? (Matityahu/Matthew 6:14-15).
And there you have it, God?s unequivocal terms of forgiveness based on the law of sowing and reaping. If you sow forgiveness, you shall reap this very thing. Likewise, the opposite is true. But why would God have made it so? This is the theme of this article.

What is Forgiveness?
Forgiveness is to let go of the will to retaliate when wronged. Yes, pain and disappointment come with some of the issues of injustice we endure in life. Despite this, God has every reason to tell us the plain truth: if you do not forgive, He will NOT forgive you! When you do not let go of your desire to retaliate, it will produce the thing called unforgivingness, otherwise known to many as UNFORGIVENESS.

Not a Light Thing: Unforgivingness
To refuse to show forgiveness to a fellow saint or even an unbeliever is not a light thing in the sight of the living God. This is because the forgiveness of sins, on the part of God, is hinged directly on every human being?s choice to forgive the sins of others. What a wonderful and just law that God has created to govern His creation: that you would have to forgive in order to be forgiven.

Unknown to many believers is the fact that their trespasses?this is an unlawful act against another?block them from having free access to the very throne of the Most High. Yes, sin against another is able to stifle prayer. King David put it this way: ?If I regard iniquity in my heart, the Lord will not hear me? (Tehillim/Psalm 66:18). Iniquity is the sin of moral injustice. In fact, unforgivingness is just that: iniquity. This vile sin allows many to sit as judge and jury against the sins of others without due consideration that a debt of another sort is owed by them, to the Most High God.

Are you in a state of spiritual blindness because your heart has been hardened by trying to play God through UNJUSTLY judging the sins of other people? If so, do consider that as a human being, you have also sinned against others and even the Most High. Nothing is truer than this if you are a card carrying member of the human race.
Regarding Yeshua it is written, ?But he, whom God raised again, saw no corruption. Be it known unto you therefore, men and brethren, that through this man is preached unto you the forgiveness of sins: And by him all that believe are justified from all things, from which ye could not be justified by the law of Moses? (Acts 13:37-39).
No man can ever me justified from all the wrong that he has done by merely pretending that he is better than someone else. No. The true standard of divine righteousness is already given in the form of Yeshua the Christ. No man?s righteousness can ever surpass this. Therefore, today I implore you, do consider the sacrifice that Yeshua made on the cross of Golgotha. He died so that everyone could receive forgiveness of sins. However, in order to be forgiven by God, we must confess that we have sins.

The Crux of the Matter
Today, if you are holding anything against anyone, that includes the living God, learn a higher form of justice: forgive and be forgiven. Amen (and so shall it be).