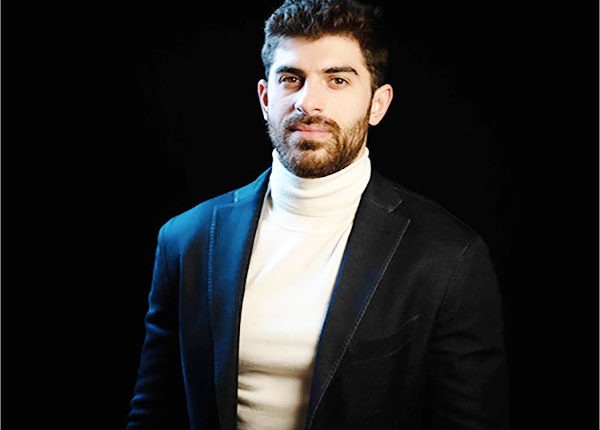 Building a successful business from the ground up is no easy task. Being an entrepreneur is both challenging and rewarding. Nick Kozmin is a leading entrepreneur who built his empire from humble beginnings. He now focuses on inspiring budding entrepreneurs to build and sustain successful businesses. Nick Kozmin is a 29-year-old entrepreneur from Ontario, Canada, who racked up $50k in student loans while completing his engineering physics degree from Queen’s University. Instead of working an engineering internship during his summers between semesters, he opted to become a door-to-door salesman selling home services since the pay was more likely to help him quickly draw down his loans.

He became the top door-to-door salesman out of 400 in one month, paid his entire student loan bill off in one summer, and graduated with honors. He used his door-to-door marketing skills to scale a mobile auto detailing business from 0 to 3000 customers in 2 years, then sold it. He then bootstrapped his new company salesprocess.io to 8 figures in less than 3 years from his apartment.  Today he helps thousands of talented entrepreneurs worldwide scale their firms through the use of his software and training products and invests in early-stage growth companies through his most recent venture, Spio Capital. “Entrepreneurship requires the right sales and marketing strategy for it to be truly successful, added Kozmin. While Kozmin started out solo, today, he has established Salesprocess.io as a leading business with thousands of customers. Nick Kozmin is the definition of a self-made millionaire, and he has made it his mission to support, educate and inspire budding entrepreneurs to follow in his footsteps.

African Leaders To Hold Industrialization Week And Extraordinary Session On AfCFTA In November, 2022