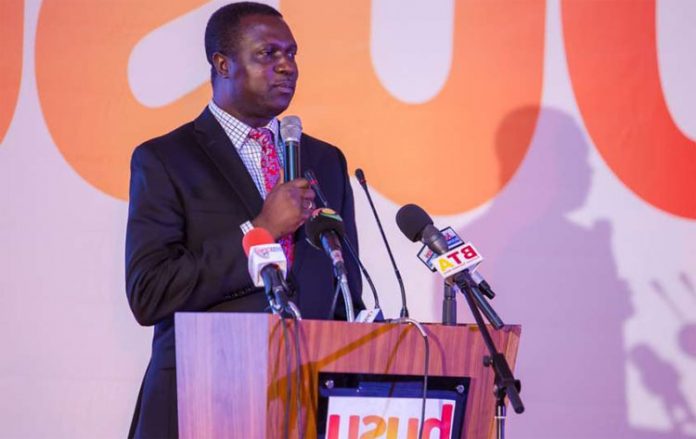 He said Africa could not be an active participant in space technology without improving its human resource base.

Dr Adutwum said this at the 5th International Conference on the use of space technology for water resources management being held in Accra.

The three-day conference, being attended by players from academia and industry, as well as researchers, focuses on the applications of space technology for water management to benefit developing countries.

He called on African Governments to work towards developing its human resource capital.

The Minister said: “Africa must wake up to understand that it’s not going to be a case, where we’ll rely on space technology (the hardware and software) from other countries and we’re just observers. At best, we become consumers of the research that’s done in our countries.

“To fully participate in this, we have to think about how we improve Technology Engineering and Mathematics education so that when we talk about using space technology in monitoring water resources, it’s not just reading research from the West,” he added.

He underscored that despite the strides that African countries have made in terms of Gross Domestic Product (GDP) growth, it was still behind and have a lot of catching up to do in protecting its water bodies using space technology.

This, he said, called for increased effort by various African Governments in investing in the education and establishment of support systems to enable its people master space technology to protect its water and other resources.

The Minister indicated that Ghana was making every effort to develop the human capacity through the establishment of STEM schools to take on the challenge of coming up with both hardware and software in space technologies.

He added that: “I want to assure you that our goal is to make sure that we build our human capacity, not only for research but for writing software and manufacturing and also the equipment that is needed.”

Professor Elvis Asare-Bediako, Vice Chancellor, University of Energy and Natural Resources (UENR) stated that space technology had become part of the current era, which required all stakeholders to collaborate to make it beneficial to Africans.

He said: “Space technology is no longer the future; it is now and it is here. It is time now for us (Africans) to all come together as industry, academia, and research agencies to work together and make our lives better and enjoyable.”

He indicated that: “In this era where water has become even more important, for sustained economic activity and wholesome livelihood, we are on course through the application of space technology to impact our future wholesomely.”

The Vice Chancellor said UENR was using satellites to measure the impact of illegal mining on the country’s water bodies, and provide remediation technologies to solve them.