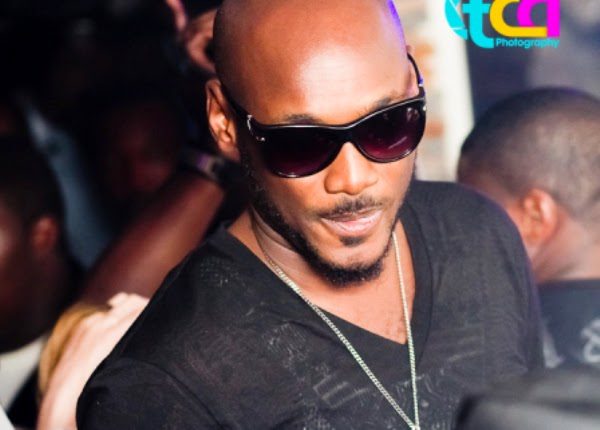 Despite their fame, money and power, some celebrities have been able to keep it real both to themselves and their fans. On this list we give a quick rundown of five humble celebrities in Nigeria. Tuface Idibia is easily considered the most humble Nigerian celebrity out there and a look into his life will make you see why. The African Queen hit maker is one of the top notch artistes in Nigeria that has brought global recognition to Nigeria and is adored by fans from across Africa and indeed the globe. With a humility that is astounding for a man of his caliber, Tuface is easily a role model for fans and other celebs alike. Genevieve Nnaji isn?t lacking in the beauty department neither is she a mediocre in her chosen field. She comfortably wears the super star crown as one of the best actresses to have come out of Africa. Despite all her class and sophistication, Genevieve Nnaji is known to always keep it real and graceful. Even when baited to bad mouth her country in an international interview, she had nothing but a good comment about her beloved Nigeria. Ace music producer Don Jazzy was ranked as the second most bankable artiste in Africa in 2013 by Forbes Africa and Channel O coming in behind Akon. This list puts him as the most bankable artiste in Nigeria but despite his fame and wealth, the Mavin Records boss has been able to maintain a humble profile. Known to be very active on the social media, he commands a large followership and is constantly communicating with the fans that have helped contributed to his success. Chidinma is definitely not the same girl that won Project Fame West Africa back in 2010 but one thing is for sure, despite the fact that she is balling now; she is still the humble girl from her days of being in the music academy. With many hit songs like ?Jankoliko,? ?Kedike,? ?Run Dia Mouth,? among others to her credit, the petite female singer with a powerful voice has gone ahead to be the first female musician to peak at number 1 on the MTV Base Official Naija Top 10 Chart with her single ?Emi Ni Baller.? Love her or hate her, Chidinma keeps it real and in 2012 she won the Best Female West African Act category at the 2012 Kora Awards. Born Lanre Fasasi, many know him as Sound Sultan and he is one Nigerian musician that has been able to remain afloat in the music industry for over a decade. Considered one of the most humble and kind celebrity even by fellow colleagues, he received a shout out recently from Peter Okoye of the P-Square brothers who thanked him for giving the P Square duo an unforgettable opportunity in a lifetime. In an interview with Punch, the artiste himself went on to reveal that humility is one of the ways he has been able to maintain a successful career.