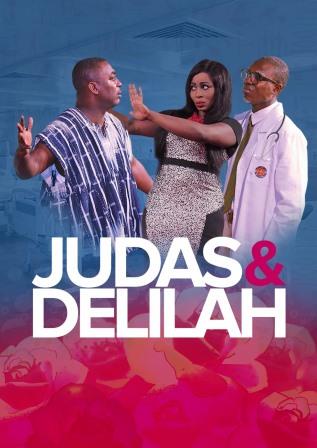 A hilarious play titled “Judas and Delilah”, would be premiered at the International Conference Centre in Accra on May 6 and 7, 2017. 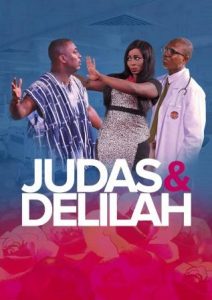 A statement issued and signed by Latif Abubakar, the Producer of the play and copied to the Ghana News Agency in Accra, said the play would educate the public with basic and practical first aid skills through a humour packed, music infused and dance electrifying stage play.

Mr Abubakar said the play, tells a story of a cheat of a watchman obsessed with a cheating nurse who is also obsessed with an unassuming medical doctor who stays aloof of the nurse’s obsession, all of them perfecting their tricks of betrayal. Who wins in this game of traitors; Judas or Delilah?

The stage play is produced by Globe Productions, in partnership with the National Ambulance Service, supported by Starz Energy drink, Verna Water, Yomi Yoghurt and Unibank.

The play is Latif Abubakar’s 11th foray into the field of stage drama. He wrote Romantic Nonsense, You May Kiss the Corpse, the Second Coming of Nkrumah, I can’t think far, among others.