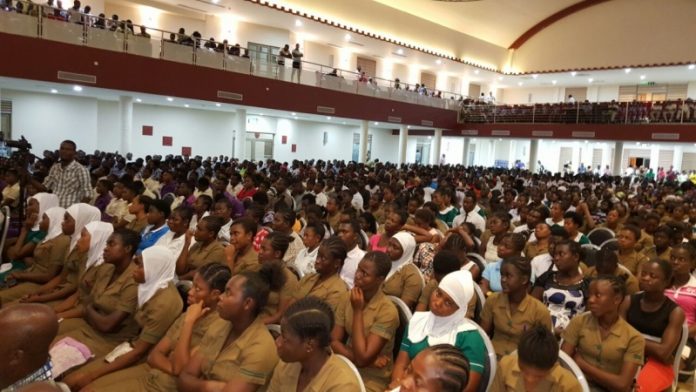 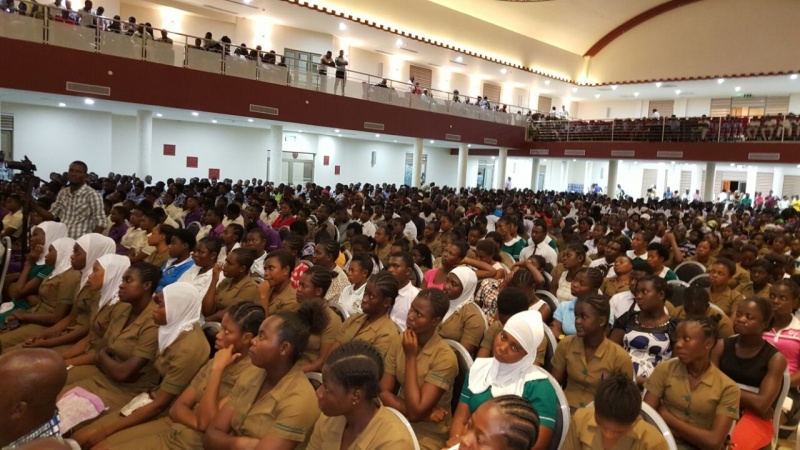 The Chief of Staff, Julius Debrah, has added an innovation dubbed ‘Job Summit’ to the governing NDC’s 2016 campaign.

The aim is to expose the youth to emerging opportunities, especially in the area of entrepreneurship. 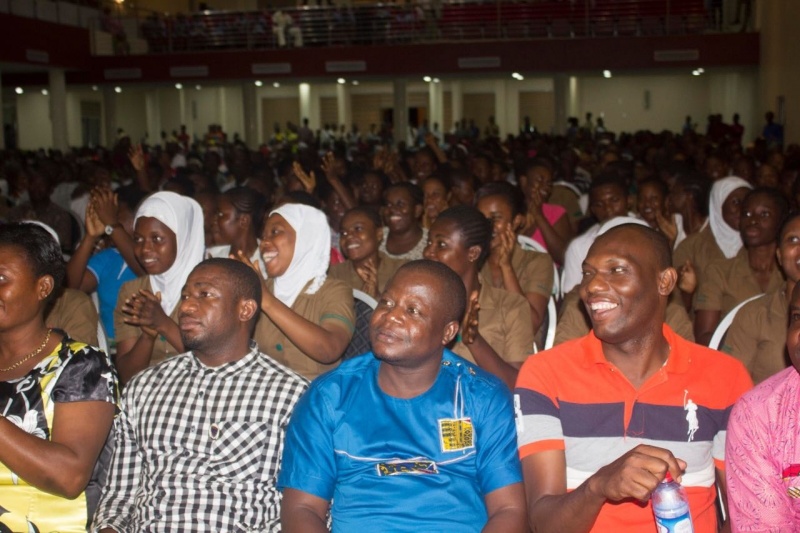 The initiative which targets the youth, involves direct engagements with students in tertiary and secondary schools, especially those in their final year as well as youth groups and also explains the NDC manifesto in the area of job creation and what President John Mahama’s government will do in the next four years. 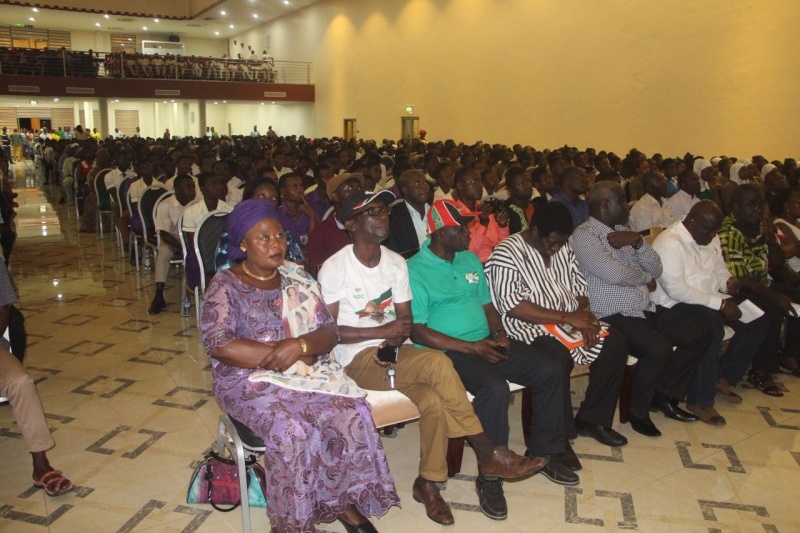 The maiden event which climaxed his six-day campaign tour of the Brong Ahafo region took place at the Eusbert Hotel at Sunyani on Friday. 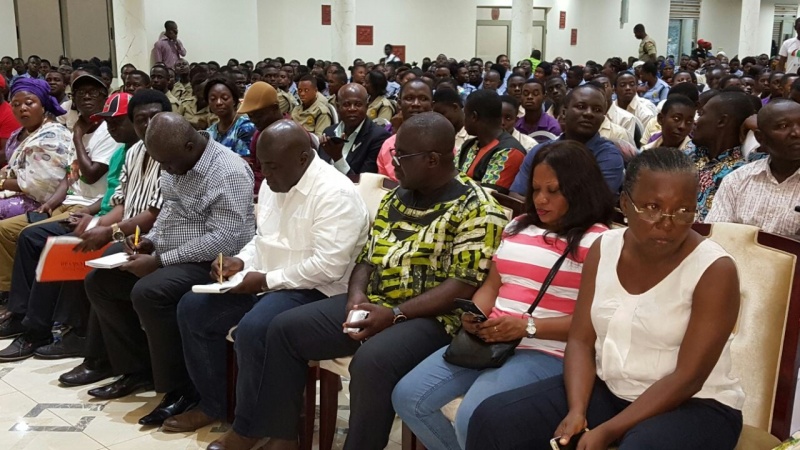 Madam Arthur noted that the President has committed himself and there is evidence across all sectors of the economy where expanded infrastructure has created thousands of jobs through the construction stage to those formally employed after the completion of the projects.

Besides she made reference to several social intervention programs like the YEA, YES, MASLOC, Skills Training in Vocational Training Institutions and other forms of financial support to small and medium scale businesses. 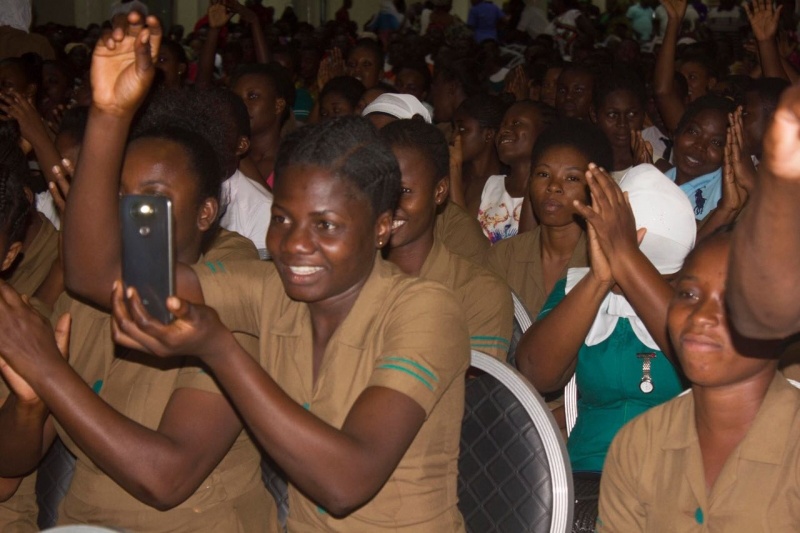 Mr. Sarpong explained President Mahama’s resolve to expand infrastructure was a priority which is creating the enabling environment to attract not only investors but to create a conducive environment for all who want to start their own business.

He made reference to some industries that have also created jobs along the value chain. These include the Komenda Sugar Factory which will employ over 7,000 people, the Kumasi shoe Factory, the Shea Nut Factory at Buipe, the yet-to-be commissioned Ceramic Factory in the Free Zones enclave in Sekondi, expanded Poultry industry, support for pharmaceutical companies among others. 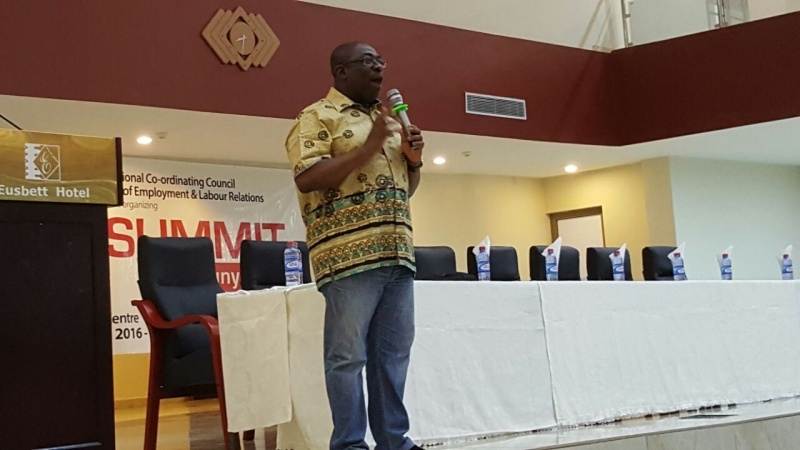 He spoke extensively about the Green Revolution which is expected to make farming affordable and attractive, the teacher first policy and other key initiatives promised by the NDC. 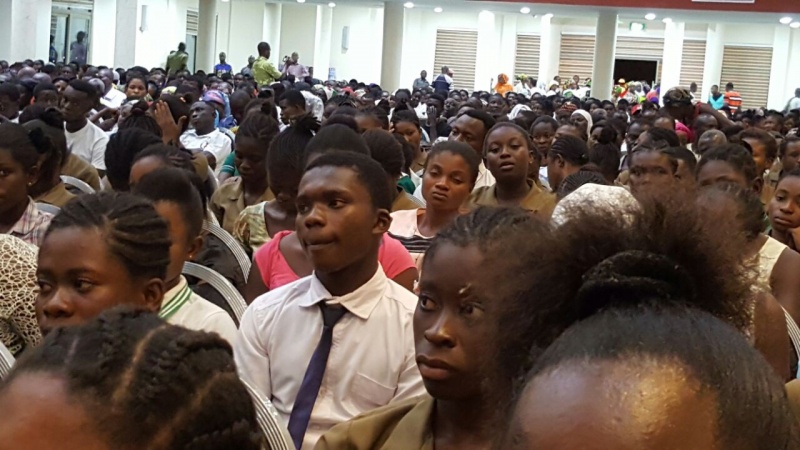 Mr Sarpong assured the youth of Mahama’s commitment to stay focused and challenged them to look beyond public sector jobs and prepare to tap the growing opportunities.

Chief of Staff Julius Debrah who was the main speaker led the participants through how to explore entrepreneurial skills. The event which was interspersed with choral music and motivational messages inspired the youth who commended the Chief of Staff and President Mahama especially for his vision to build a Ghana with prospects for the future.

Also present at the event were members of the academia, entrepreneurs and party activists.