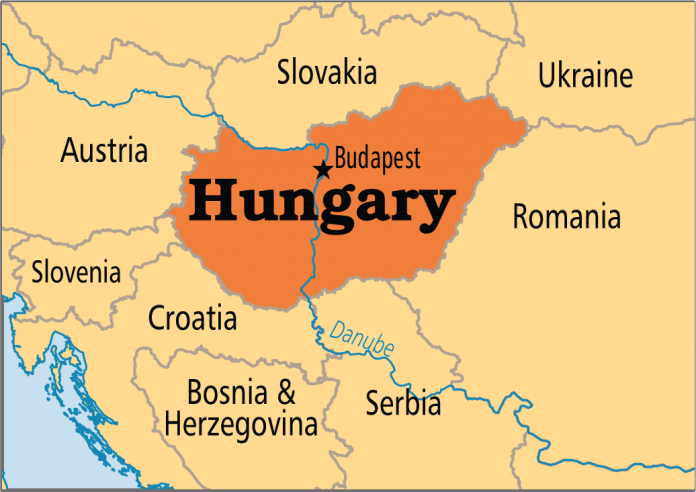 The Hungarian Embassy in Ghana is organising a Cultural Week as part of its Independence Day celebration, which falls on March 15. 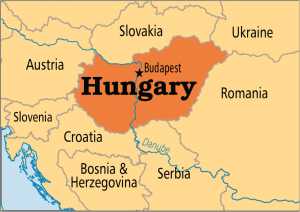 The Week is within the framework of Hungary’s foreign policy strategy called “Opening to the South”, which led to the reopening of the Hungarian Embassy in Accra in April 2016.

A statement issued by the Hungarian Embassy and copied to the Ghana News Agency said a large-scale national image campaign entitled: “Hungarian Cultural Week,” would be launched from March 10-18 in association with Sena Dagadu, a Ghanaian artist with a Hungarian origin and her BlackBird team.

The official events for international representatives, business partners will be held in the Kempinski Hotel Gold Coast City Accra from March 10-16.

“The aim is to promote Hungary, our cultural heritage, just like our gastronomy and touristic opportunities. Within this framework the promotion of Hungarian flavours and premium products play a significant role, therefore a Hungarian chef employed by the Kempinski chain itself would create Hungarian menu during the whole course of the week in the hotel’s restaurant.

“Hungarian wineries will introduce their wines and spirits, therefore representatives of food chains and catering establishments of the capital city will be invited to attend the event. The gastronomic experience will be completed by live music: Hungarian musicians would perform folk, jazz and contemporary music,” the statement said.

The Second Ghanaian-Hungarian Business Forum is supposed to be held on 15 March at Kempinski Hotel in co-operation with the Ghana Chamber of Commerce. The delegation is expected to include the representatives of about a dozen of Hungarian companies from the fields of agriculture, agro-processing, creative- and health industry.

A cultural programme is going to take place at Rockstone’s Office from March 12-14. Every day from 4:00 pm there is going to be a children’s workshops, light painting with the visual team, Hungarian children games, workshops with books of Hungarian authors.

The delegation will bring 200 books donated by Hungarian book store chain Libri to Ghanaian children libraries. In addition, the boarder public can taste some of Hungary’s most famous food specialities.

At the same venue a Mini Hungarian Film Festival is going to take place: every day from 8:00 pm a Hungarian movie is going to be screened, namely the Liza the Fox-Fairy, The Citizen and the Balaton Method.

The closing event of the Accra programme will be the Connection Concert at Alliance Francais on March 17 where 16 Hungarian musicians will unite their forces with Accra’s music legends in order to create a unique musical experience.
Hungarian urban folk band Zuboly is going to perform alongside Wanlov; The Kubolor and Stevo, the Kologo player.

Sena Dagadu and her band bring Ghanaian megastar VVIP for her performance as they collaborative song Skolom was one of the biggest hits in Ghana.

She also invites Worlasi, young rising star and Ghanaian horn and guitar players for her show. Hungarian-Ghanaian band RedRed is also going to perform at this event.

The Week would also be celebrated in the Volta Region,- where the family of Sena Dagadu hails from.