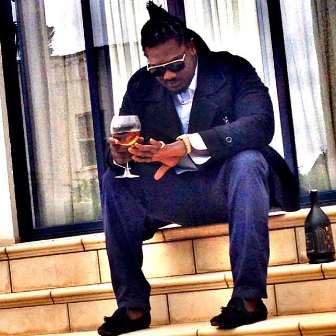 Hus Eugene is next to drop his version of the “Classic Riddim” this Friday, November 7th. His version titled “Party Madd” features Samini – it would be the second released single on the Classic Riddim produced by Brainy Beatz.

Hus Eugene is the founder of #KushNation which is also an affiliate to #HighGradeFamily. He is best identified with Samini’s earlier singles “Still OK” and “Normal Play” in which he was featured.

The “Classic Riddim” is a Reggae album produced by Brainy Beatz, one of the rising producers in Ghana. The Riddim album features notable talents like Samini, Chase, Mugeez of R2Bees, Jupitar, Episode, Expo, JahKhal, Sheriff Keita, Aphecktion, Jah Lead and a lot more.