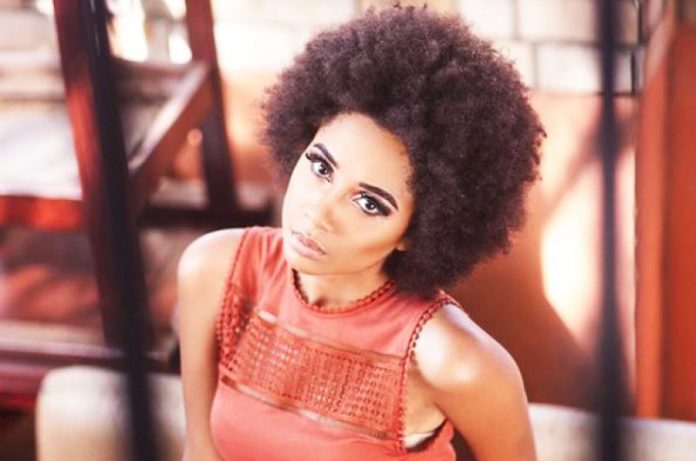 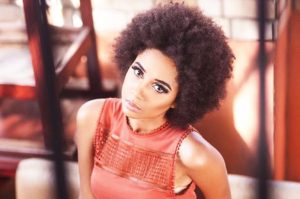 “Sincerely, when I was growing up, the last thing I expected was to get into showbiz. I never knew I will be here but by an act of divine or whatever anyone would want to say, I found myself as a contestant in the Miss Malaika pageant in 2004 and that opened many doors for me,” the Uncle Obama artiste told Showbiz in an interview on Tuesday.

Perhaps, it might not be just by chance or accident as she puts it because Deborah had rather had a stint of the show business at an early age. She was a runway model for Jimi Delaja at Kiddafest 1995 and was also a dancer for Butterfly 7 Group (GTPS) in 1996.

In the same year, she was selected to be one of the models and faces for Refresh Naturak Fruit Juice and had a cameo role in reggae artiste, Sasha Marley’s Seek Good and Not Evil music video in 1997.

“Maybe, the desire for show business developed in me at the time but for me, it was nothing more than a little girl having fun,” she stated.

But after almost a decade of “falling in love with showbiz professionally”, the 31 year old says she’s gone beyond just having fun and wants to reap financially from what she does.

“Showbiz has been worth it so far because I’ve always enjoyed modeling, acting, TV hosting, MCing, singing, and so it never feels like work for me. Even though it is, I just find it fun.

There’s nothing worth more than doing what you love and making money out of it. Sister Deborah feels fulfilled in life for charting this path,” she stated.

She turns 32 on Thursday, August 25 but Sister Deborah looks in her 20s and she told Showbiz her secret.

“I know I look younger than my age and my secret to that is that I was fortunate enough to carry good genes from both parents and my principle not to drink or smoke,” Sister Deborah, who’s currently promoting her new song, GH Jollof noted.

Deborah who described her personality like that of “Ghana Jollof” said she is in a serious relationship but that was after she had declined to disclose the identity of the lucky man. Not even questions of her alleged relationship with hiphop artiste, Medikal would force an answer from her.

Despite luck smiling on her career so far, the old student of the Wesley Girls High School said she’s got one more assignment to accomplish. “I’m not yet fulfilled in life till my mum is the happiest and proudest mummy. I want to be able to make enough money so I can make her travel the world and provide her with everything before she takes her final breath”, she concluded.