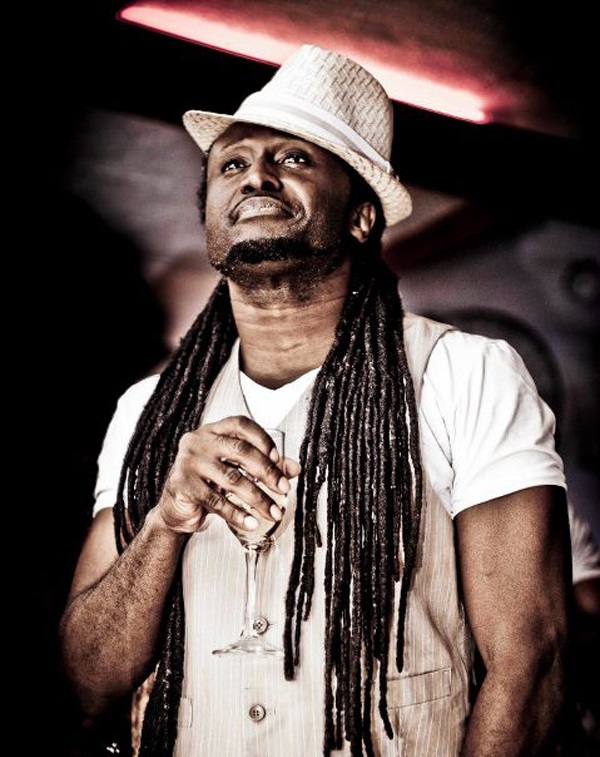 Hiplife Grandpapa Reggie Rockstone has disclosed that the Ghana meets Naija concept was invented by him and not founder of Empire Entertainment Kwabena Anokye Adisi popularly known as Bola Ray.
Speaking on the Zone with Naa Ashorkor and Entertainment host AJ Sarpong, Rockstone, now a member of hiplife group VVIP said he first mooted the idea of a music event where Nigeria’s finest will be pitched against Ghana’s best. He, however, said he was not surprised when Empire Entertainment came up with the concept a few years later.
“I invented that you know… I was the first to bring that [idea] up… as to whether great minds think alike or Bola Ray stole my idea I don’t know… but it’s the truth,” Rockstone said.
Rockstone, however, added that no Nigerian artiste can compete against VVIP in the upcoming ‘Tigo Ghana meets Naija’ event scheduled for May 21 at the International Conference Centre.
He said the group is ready to battle any artiste from Nigeria in the most anticipated event on the Ghanaian entertainment calendar.
In the sixth edition of the show self-acclaimed dancehall king, Shatta Wale, will square off with Nigerian artiste Flavour.
Ghana’s artiste of the year at the just ended VGMA E.L and Pappy Kojo will also line up for Ghana while Mr. Eazi and Flavour will be joined by Olamide and Harry Song to represent the oil producing West African nation in the “Battle of Tribes”.
‘Tigo Ghana meets Naija’ is powered by Empire Entertainment and sponsored by Tigo Music.
Other sponsors are uniBank Ghana, Euro Star Limousines, Oak Plaza Hotel, Africa World Airlines, Caves and Gardens and Electroland Ghana.
Source: starfmonline.com
Send your news stories to newsghana101@gmail.com and via WhatsApp on +233 244244807 Follow News Ghana on Google News

Aviation This Week – May Edition 2