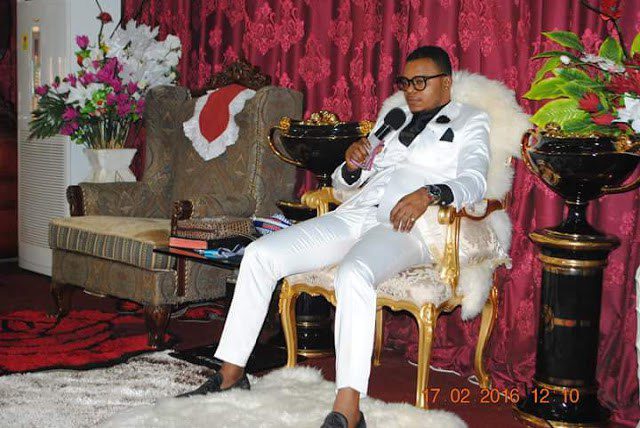 “…He has brought great shame to everyone. He is going mad, we shall see what will happen to those magical powers that he came for… The embarrassment that is coming will be greater than what he has gone through in the past years,”  the angry Fetish Priest said.

Obinim has in the past few weeks been in the news again for wrong reasons.

He recently launched  a verbal atttack on the 1st Vice President of the Ghana Pentecostal and Charismatic Council, Rev. Sam Korankye Ankrah describing him as a “fornicator” and a “fool” after the latter  during a media interview allegedly accused Obinim of using ‘magic’, following his claims that he could metamorphose into any animal including a snake to unleash terror on his enemies.

Speaking on the development in an interview with Accra FM on Friday, the Fetish Priest asked Obinim to ask God for forgiveness and repent.

MTN gets approval to operate Mobile Money in Nigeria

Court of Appeal: NCA has mandate to reclassify radius within which FM stations should operate

Qatar Airways Plans to Operate Over 1,200 Weekly Flights to 140 Destinations by Late July