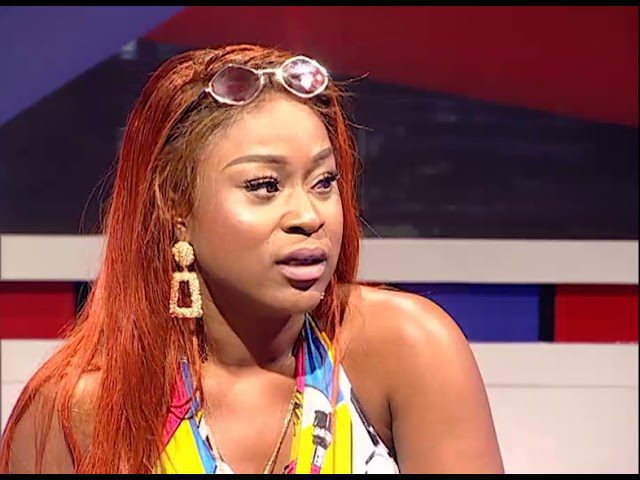 Actress and TV presenter, Efia Odo, has revealed that lack of opportunities in the movie industry in the United States was a major factor in her decision to come back to Ghana.

Efia Odo who left the country at the age of five told Mikki Osei Berko on the After Hours show that ‘her spirit’ was always calling her to come back home though she also wanted to act.

“After school, I was always pursuing acting, not only acting but media stuff. I had a friend called Enoch Atakora and I told him I wanted to act. He told me if you want to act, come to Ghana for six months. So, I came to Ghana December, 2014 and I got an acting role two-weeks later,” she disclosed.

The controversial actress also made headlines last week when she stated that though she often kisses her boyfriend, they have refrained from sexual intercourse.

“My boyfriend and I are celibates, we practice celibacy. We kiss passionately but we are celibates. Before I met him I was a celibate. He is a celibate with me,” she disclosed.

Check out the full interview: