News Ghana
Home Entertainment I can only be funny when the situation demands it ? DKB 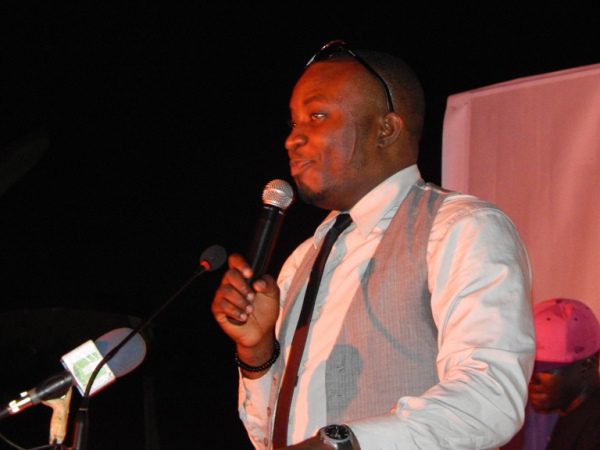 Ghanaian comedian, Derick Kobina Bonney, who was conferred with the title ?King of Comedy? by the grandmaster Kwaku Sintim Misah, has had his protective walls broken on Starr 103.5FM with Kafui Dey when he appeared on the Morning Starr Tuesday.

In that interview, DKB also revealed he is not always a funny person; ?I am only funny when necessary?.

The Big Brother Housemate has also revealed he is disgusted by feminists who repeatedly remind him of his brawl with one of his female housemates in which he slapped the lady.

?You guys don?t know the amount of frustration I took in. Trust me. Those feminists, they are not even related to the lady and they keep bothering me as if she was their cousin. Just relax, it was a mistake, just move on.?