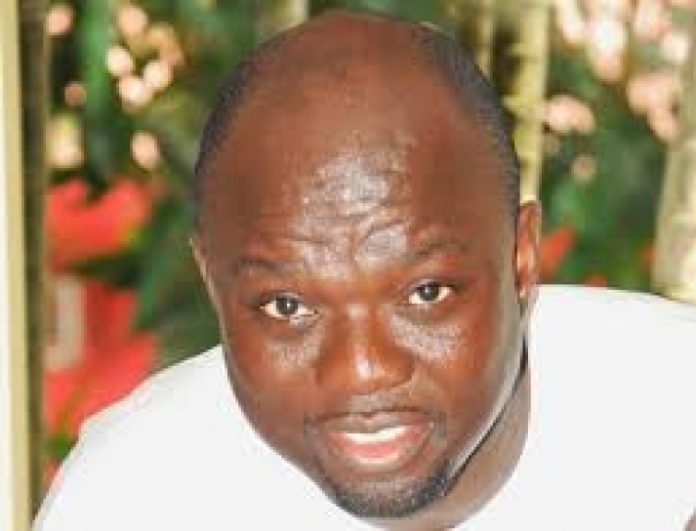 A former security man of slain Member of Parliament (MP) for Abuakwa North, J.B. Danquah Adu has denied that he “personally knew about the death of his master.”

Stephen Apraku, has also denied that he was trying to hide the truth from the High Court hearing the matter.

Mt Apraku made the denial during the continuation of his cross examination by Mr Yaw Dankwah, counsel for two persons namely, Daniel Asiedu aka Sexy Dondon and Vincent Bossu aka Junior Agogo.

The accused persons are being held for their various alleged roles which led to the death of the former Abuakwa North legislature.

The second prosecution witness refuted claims by defence counsel that his story (evidence) before the court was a hyperbole and that he was also hiding behind the three police officers who visited the crime scene on February 9, 2016 to tell the court the “untruth.”

The witness admitted that on the day of the incident, he led three policemen to the crime scene.

According to him, the policemen who were armed, rather entered the deceased room.

The witness told the court that when the Police opened the deceased door, it was not locked with a key.

Mr Apraku said before entering the deceased room, he and the Policemen saw blood foot prints from the deceased room towards a room located on the left side on the top floor of the building.

“The blood foot prints was leading to the left room from the deceased room. I did not see any sign of the return of the said foot print,” witness told the court.

When asked how many toilets and bathrooms were on the top floor of the deceased house, witness said he could not tell.

Mr Apraku said he was sure there could be a bath and a toilet rooms upstairs of the deceased house.

Witness said there were three rooms on the top floor of the deceased house.

According to him, one of the rooms was located in the middle, while the two other rooms on the right and left sides.

He said the deceased legislator occupied the middle room.

Witness agreed with defence counsel that the room on the left side was close to the deceased’s room.

Hearing before the High Court presided over by Justice Mrs. Lydia Osei Marfo has been adjourned to June 21.
On February 9, 2016, J.B.Danquah Adu was murdered in his residence at Shaishie, near Legon.

Two of the accused persons were nabbed by the Police following investigations.

The accused persons are Daniel Asiedu and Vincent Bossu.
The two have been charged with conspiracy to rob.

Asiedu is additionally being held for murder and robbery.

Accused persons have pleaded not guilty before a seven member jury. The court has lawfully remanded the accused persons into prison custody.