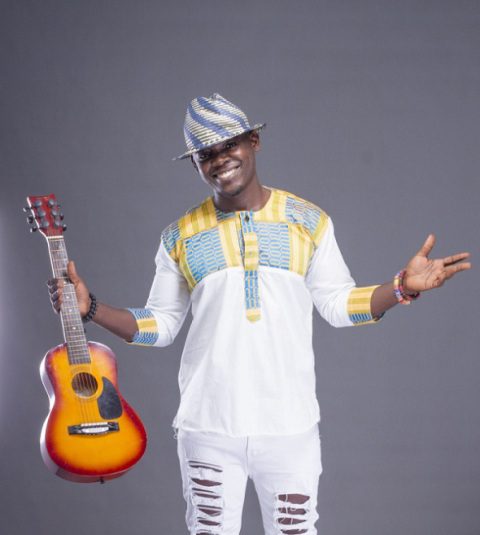 Then plying under the showbiz name Kwabena Quaku, the US based musician in an interview with NY DJ disclosed all nominees in the category (Yvonne Nelson, Reggie Zippy, Kwabena Quaku) were promised an amount of GHC500 with the winner being awarded $5000 but no one has made an attempt to pay him since 2011.

“I contacted George Quaye who told me Charterhouse was not responsible for the the pay out of that category and therefore could not pay me the said amount. He however directed me to the person responsible at the World Bank office in Ghana but I’m yet to hear anything positive from Mr. Kafui Kofi Tsikata (Senior Communications Officer) despite the back and forth…”

Although not really perturbed about the development, KayKay Amponsah who is readying for the release of a new single and music video “Live Today” on November 22 disclosed it is very necessary upcoming artists are also respected for their craft.

“I’m tempted to think I’ve since been sidelined because I’m not a big artist and no one really cares about me but I wish the ones responsible will work.”

Describing his type of music as ‘Feel Good Music’, KayKay Amponsah is currently working on two new songs; one with the best rapper alive in Ghana Okyeame Kwame produced by kaywa and other, a pop song “Beautiful Yet Terrible”, produced by Enay of the Baykers.

Kaykay Amponsah believes in good music and wants to make a positive impact in the society and the world at large with his music. He also wants to showcase a positive Africa to the rest of the world through his music.

In 2011, KayKay Amponsah’s song “As Long As U Are A Woman” was nominated for the The Developmental song of the year which was eventually won by Reggie Zippy with “Broken Home”.