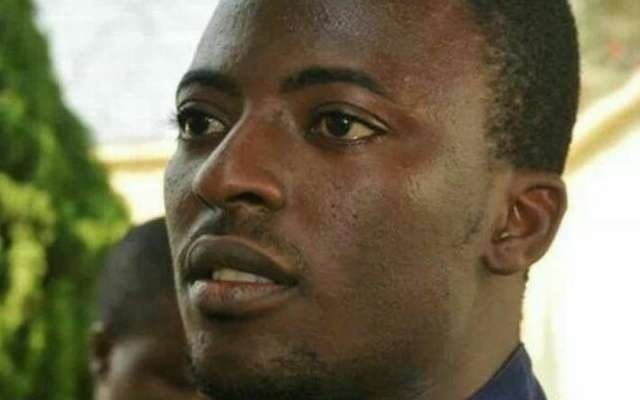 Vice-President Dr Mahamudu Bawumia says his life has never been the same a year after the passing of his special aide Kwabena Boadu.

Dr Bawumia in a Facebook post to commemorate the one-year anniversary of the death of Mr Boadu, who he described as his friend, said he misses him every day, adding that “the pain never goes away.”

“Exactly a year ago, my dearest brother and friend, Kwabena Boadu, left this world suddenly. My life has never been and will never be the same again. The pain never goes away. The void is too large to fill. I miss Kwabena every single day. He was an unassuming, caring and brilliant young man who became my rock. I keep asking God “why?” Kwabena, I miss you so much. You are my hero. May your soul rest in peace until we meet again,” the post read.

Mr Boadu died exactly a year ago in Wa in the Upper West Region during a campaign tour of the region with Dr Bawumia.

Ghana is first in Africa to roll out e-pharmacy platform

A Ghana Card Is More Important Than a 1,000 Interchanges – Bawumia

Resign or be removed – Kofi Koranteng to Bawumia