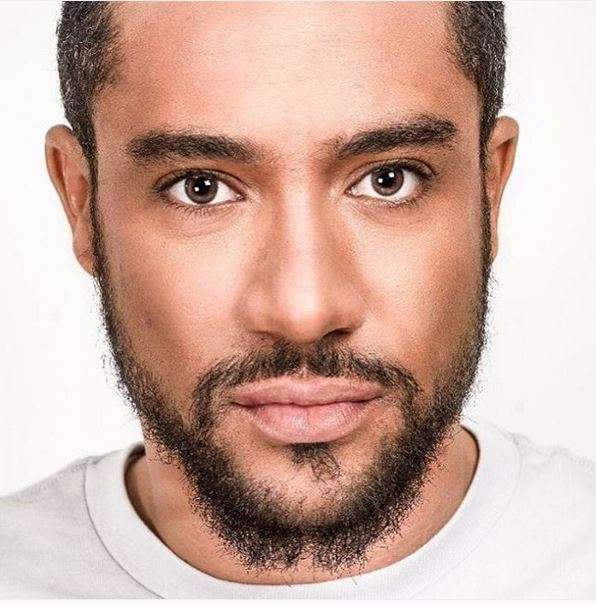 Ghanaian actor, Majid Michel has disclosed that he once stole from a taxi driver when he was broke.

He explained that he resorted to stealing after boarding the taxi to an undisclosed location but he didn’t have any money on him.

Responding to a question posed by host of Angel Drive, Okyeame Quophi, on the 30/30 segment of the show the actor said the incident happened during a difficult time in his life.

Narrating the incident Majid Michel confessed that “I used to take taxis, the trotro taxi type not the taxi that drops you. So when I sit in the taxi, I will take the money [from the gear area where drivers leave their coins] then put it in my pocket… then when we reach the destination, I will pay him with his own money because I didn’t have money.”

The award-winning actor also disclosed that he detests religion, which he believes only causes problems.

According to him, Christians must transcend beyond the dictates of religion to become true children of God.

“I’m really against religion…religion has caused a lot of problems. When we transcend beyond religion and become sons of God that is where we discover a lot of things beyond the church.”

Despite his disbelief in religion, the actor noted that “I’ve seen him [Jesus], I’ve spoken to him, I’ve heard him, and he’s directed me”, he disclosed on Wednesday, May 11 on Angel FM.

When asked where he saw Jesus, he replied that “I talk to him everyday at the secrete place which is inside you”

The ‘Crime to Christ’ actor advised Christians to be focused on the ultimate thing, which he says is finding Jesus and find out what his will by establishing a relationship with him.

He further revealed that when he began his search for Jesus, he wasn’t settled in his spirit.

“Since 2014, I didn’t have a problem with God but I had a problem with the stories of Jesus By problem I wasn’t settled and I hadn’t come to a resolve in my spirit and so I started the search for him.”

Psalm Ajetefio: The iconic “Taxi Driver” is still here with us