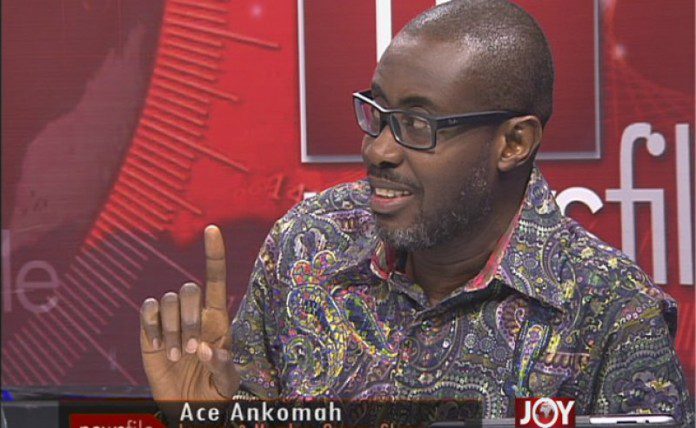 Private legal practitioner Ace Anan Ankomah has made some comments on the recent Montie FM trio ruling on his Facebook Wall. 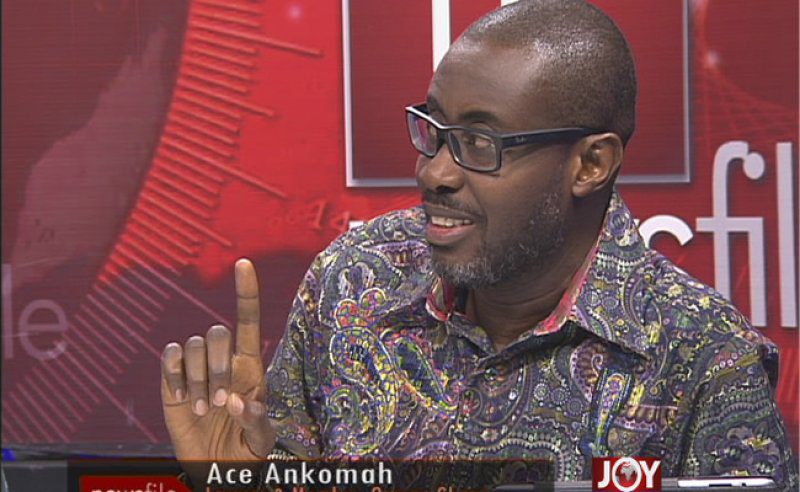 He writes: BETWEEN THE CROCODILE’S TEARS AND HYENA’S LAUGHTER

I was a couple of years at the Bar when the (in)famous PAGE 28 CASE, Republic v. Mensa Bonsu, ex parte Attorney-General was heard and determined. I sat in court throughout. The Respondent, a lawyer, wrote two articles a newspaper titled “Justice Abban is a Liar” and “Judicial Chicanery,” in which he accused the judge of “displaying political chicanery and bamboozlement of Ghanaians by his conduct,” “plain falsehood”, using the bench for “politics of undisguised partisan nature,” and having “done violence to the truth.”

The AG filed the action to attach him for Contempt on the ground that his words (i) were calculated to erode public confidence in the administration of the law and impair the authority of the judiciary as an independent organ of state, (ii) were a baseless attack on the integrity or impartiality of the courts and judges, and (iii) had scandalised both Justice Abban and the Supreme Court.

It was a no-holds-barred epic battle in court. I watched in awe, and it is important to give credit to Martin Amidu, then Deputy Attorney-General (with him Mrs Adusa Amankwah, Chief State Attorney), who argued for the Republic-applicant, and the late B J da Rocha (with him Brodie Mends and Zwennes), and Nana Akufo-Addo (with him Akoto Ampaw and a fresh-out-of-school Yonny Kulendi), who argued for the Respondents. And let me confess that my heart was with the Respondents.

7 SC judges sat and on 21st February 1995, by a 4-3 decision, convicted the Respondent for contempt and sent him to jail, holding that:

(i) it is contempt of court to engage in scurrilous abuse of a judge in his capacity as a judge;
(ii) the truth or otherwise of the matter published is no defence in law in the case of contempt of court;
(iii) although it is not wrong to criticise the court, the criticism must be temperate and fairly in good faith, without malice, and must not impute improper motives to judges or scandalise the court; and
(iv) although freedom of expression is essential in a democracy, it is subject to not violating the integrity of the court or presenting a threat to judicial authority; even if trenchant criticism is permitted, scurrilous abuse and imputation of unfairness or impartiality is contempt.

I must mention the strong dissenting opinions of the minority judges.

This judgment was roundly praised by the then ruling NDC as fair and that justice had been served. Predictably, the then opposition NPP was outraged by it. This case has remained in our law books and we have taught it to students as representing the state of the law in Ghana (whether or not we disagree with it.)

21 years later, virtually the same facts have played out. But this time, fate has flipped the script and the party actors are on opposite sides. But as I see the tears and hear the laughter, I just shrug.

You see, the tears crocodiles and giggles of hyenas, have one thing in common – food and eating! A crocodile weeps, not out of sorrow, but just to lubricate its eyes when it is feeding or has been out of water for a long time and its eyes begin to dry out. And a hyena laughs, not out of a sense of humour, but as a way of telling other hyenas to back off a kill it has made.

So, it is just history playing a cruel joke on those who think they are turning the wheel on which they turn. As was said by an ancient Jewish King, when the human beings plot, scheme and devise vain things, “He who sits in the heavens laughs… [and] holds them in derision.”

My mouth has fallen!! FB typo-correctors can now have their turn.

Mahama Is A Good Man

Ignorance and mischief of borehole water

Nsawam Is Like A Hotel for the contemnors-Kweku Baako

NDC UK, Ireland division pleads with SC judges not to be too hard

Mr. Government robs me of close to 40% of my money – Ankomah