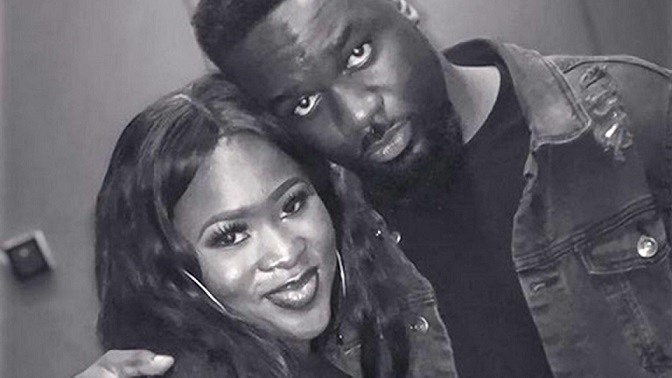 Sarkodie featured Sista Afia on his “Back Love Album” on the song “Broken Heart” which did quite well. Sarkodie after performing with Sista Afia on the same stage at his “Black Love Virtual Concert” realized she’s got something great in her.

“Broken Heart” was released last year and on YouTube it has 193k views on Sarkodie’s official page. It’s an audio slide.

Sarkodie on Twitter has revealed that he wants to have another song with the “Jeje” singer after they both performed again at the just ended “Rapperholic 2020”.

“I wanna do another song with Sista Afia” Sarkodie tweeted.