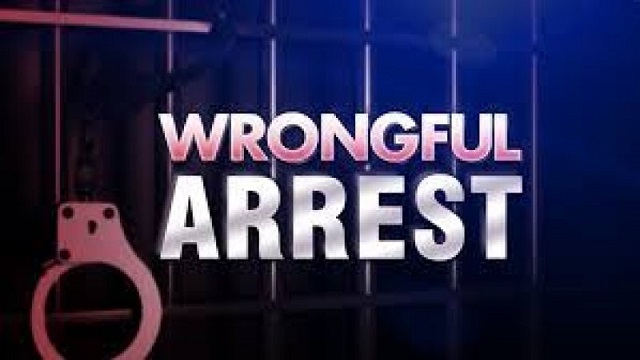 Mr. Yasser Alia, Chief Executive Officer of HardFord Motors, an Auto Servicing Company, says he is a victim of circumstances following his “wrongful” arrest during the recent raid by security operatives at the Kotoka International Airport.

He said he was at the wrong place at the wrong time and not the owner of the Airport facility Warehouse at NacCharter Cargo and Freight Company.

A statement issued in Accra by Mr Samuel Asante, Personal Aide to the CEO, said he believed in the competence and professionalism of the National Security officials, declaring his full support for all investigations.

He denied all allegations of his involvement in any fake currency syndicate.

The statement said Alhaji Mohammed, who was also arrested during the operation, was just his business partner and that on the day of the arrest, he had gone to the Marina Mall and unexpectedly met Alhaji Mohammed.

The statement said Mr. Yasser, a Syrian Businessman informed Alhaji Mohammed of his interest in looking for a cargo plane to import an engine, urgently needed for one of his clients.

“This is because all the land borders have been closed to movements,” it said.

It said Alhaji Mohammed then mentioned the name of one Kojo at the Aviance Cargo Village and assured him that Kojo could help him bring the engine for his client.

The statement said when they went to Kojo at the facility but was told to wait for him while he attended to some few things and it was during the waiting period that security operatives raided the warehouse and arrested all persons at the facility.

It said at that point, innocent people, who had no links to the operations at the warehouse were arrested.

The statement said the philanthropist had for the past ten years been doing charity work helping the poor and doing his normal business with no records of criminality and no one had ever come out to accuse him of any crime, since he started doing business.

The National Security in a statement said it busted a 13-member gang involved in the printing and distribution of fake currency notes to unsuspecting victims, mostly foreign nationals.

They were rounded up in a warehouse within the premises of NacCharter Cargo and Freight Company, near KLM offices within the Kotoka International Airport, on Monday, April, 27 at around 1730 hours.

Freshly printed $10,000 bundles of fake $100 notes concealed in two large metal trunks and a suitcase were retrieved from the warehouse.

The statement said the amount was estimated to be over $5 million.