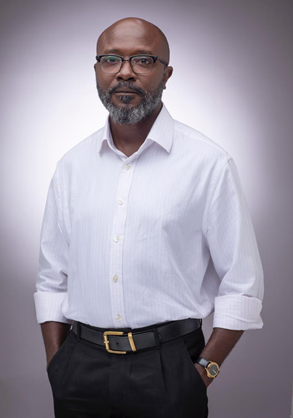 Mr Ebo Gyebi, a defeated independent parliamentary candidate for Nhyiaeso Constituency in the just ended elections, has pledged to come back stronger in the next general elections in 2024.

He said the votes received from the constituents posed a challenge for him to work hard and come back stronger in the next four years.

Mr Gyebi, a 50-year-old New Media Technology and Communications Consultant, obtained 501 out of the 76,758 valid votes cast in the December 07, parliamentary elections.

Speaking to the Ghana News Agency on his experience in the elections, he said the exercise had ‘proved that going beyond complaining and talking, and actually stepping into the arena ethically, is indeed doable and winnable’.

Mr Gyebi said the parliamentary bid was a great experience and a highly inspiring venture even though he did not win the seat.

He expressed gratitude to the people of Nhyiaeso, especially those who voted for him, and appealed to them to unite as one people and support the Member of Parliament-Elect, Mr Stephen Amoah, to help develop the Constituency.

Jobseekers turn up to explore job opportunities in Kumasi