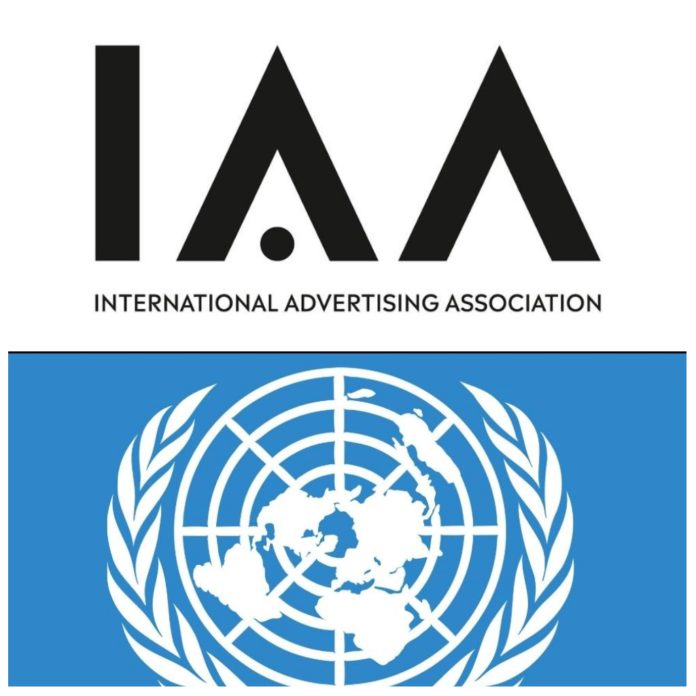 Amid a global pandemic, unprecedented needs and growing insecurity, aid workers and health care responders are staying and delivering to the world’s most vulnerable people

Last year was the most violent on record for humanitarians with 483 attacked, 125 killed, 234 wounded and 124 kidnapped. The UN condemns all attacks on humanitarians

The world today on World Humanitarian Day honours all humanitarians – many working in their own communities – who are going to extraordinary lengths in extraordinary times to help women, men and children whose lives are upended by crises and the global COVID-19 pandemic.

The dedication, perseverance and sometimes sacrifice of these real-life heroes represent the best of humanity as they respond to the COVID-19 crisis and the massive increase in humanitarian needs it has triggered.

First responders are often people in need themselves, refugees, members of civil society organizations and local health workers. They bring food, shelter, health care, protection and hope to others amid conflict, displacement, disaster and disease.

But humanitarian workers are being tested like never before, struggling with unprecedented movement restrictions and insufficient resources as needs are outpacing funds.

And all too often, they risk their own lives to save the lives of others. In the past weeks alone, despicable attacks have killed aid workers in Niger and Cameroon and since the onset of the pandemic, scores of health workers have come under attack across the world.

According to Humanitarian Outcomes’ Aid Worker Security Database, major attacks against humanitarians last year surpassed all previous years on record. A total of 483 relief workers were attacked, 125 killed, 234 wounded and 124 kidnapped in 277 separate incidents. This is an 18 per cent increase in the number of victims compared to 2018.

This is the eleventh World Humanitarian Day, designated by the UN General Assembly. It falls on the day of the attack on the UN compound in Baghdad on 19 August 2003 which claimed the lives of 22 people including the Secretary-General’s Special Representative for Iraq, Sergio Vieira de Mello.

A surge in attacks against health workers was recorded in 2019, including strikes against medics in Syria and shootings of Ebola workers in the Democratic Republic of Congo.

Most of the attacks occurred in Syria, followed by South Sudan, the Democratic Republic of the Congo, Afghanistan and the Central African Republic. Mali and Yemen both saw a doubling of major attacks from the previous year. The UN condemns these attacks and calls for accountability for perpetrators and justice for survivors. Relief workers cannot be a target.

This year’s World Humanitarian Day comes as the world fights the COVID-19 pandemic. To pay tribute to the efforts of humanitarians, OCHA (United Nations Office for the Coordination of Humanitarian Affairs) in collaboration with IAA present the personal stories of some of the #RealLifeHeroes who are stepping up to meet the challenges, particularly local humanitarian workers.

You are saving lives every day and as new challenges and crises are piling on to existing ones, your perseverance is an inspiration. Your protection is also paramount to making sure we can deliver to people most in need. The best way to pay tribute to humanitarians is by funding their work and ensuring their safety.”

Echoing the sentiments, Srinivasan Swamy, Chairman & World President of International Advertising Association (IAA) said, “there can be no supreme sacrifice than the work done by the healthcare workers.

They know the extreme risk they take in assisting the humanity at times of health crises like the current one. IAA stands with them and want to offer respect and salute these extraordinary #RealLifeHeros.”

“It was a privilege for the IAA to partner with the OCHA team and engage our members in the development and activation of the #RealLifeHeros campaign.

More than ever, the industry needs to collaborate more closely together to demonstrate how advertising can be a positive force globally ,” said Dagmara Szulce, Managing Director of IAA Global.