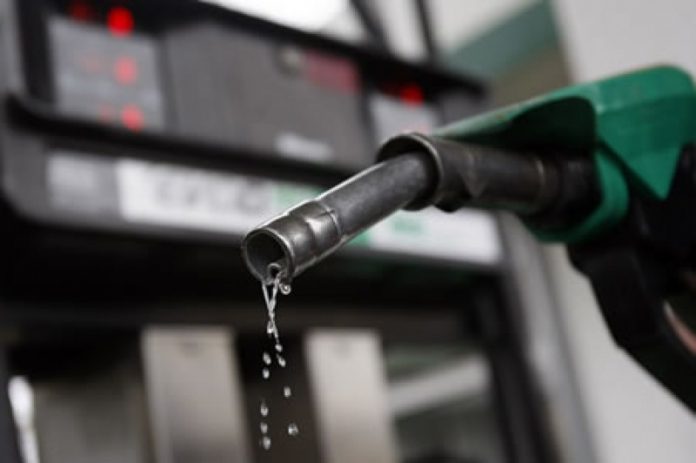 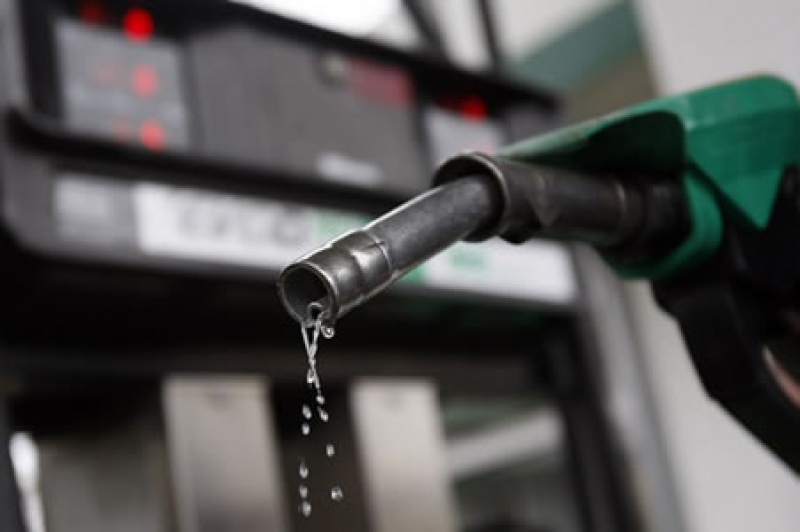 The Institute of Energy Security has said fuel prices are likely to go up by 2% from December 16 to December 31, 2016 per the second pricing window.

Speaking to Benard Nasara Saibu on the Morning Starr, Principal Research Analyst at the Institute of Energy Security, Richard Rockson said consumers should brace themselves for an increment of not less than 2%.

According to Mr. Rockson, a market scan of the petroleum sector for the second window indicates prices going up.

”For the first window in December we predicted that prices are going to fall and it did happen but in the second window unfortunately we are looking at prices of fuel going up.

The dollar rate at now is about Ghc4.25, before this window it was ghc4. When you look at crude oil prices, they have gone up on the world market. When you take crude, our forex and our reserves what we have now is an all-time low…diesel will not take us up to three weeks…in all we have about 100 to 200million of fuel stock in the country at the moment… When you put all these together and do the indices we are looking at 4 to 6% of prices going up not less than 2% no matter what prices will go up between December 16 and December 31 in the second window.”