Government’s announcement of the sale of some thermal plants owned by the Volta River Authority (VRA) comes as a surprise to the Institute for Energy Security (IES). This comes after the President disclosed in parliament in February 2017 the possibility of listing VRA and Ghana Grid Company (GRIDCO) on the Stock Exchange.

Subsequently, the Minister of Finance has also indicated a restructuring of the power sector by bringing all hydropower generation under VRA and creating a thermal market under a new entity (SPV) with private sector participation.

It is not out of place to boost private sector participation in the power sector, but to suggest inefficiency on the part VRA as the reason to sell off some thermal plants of the state institution to private players is misleading, mischievous and an attempt to bequeath the thermal assets to cronies. The situation is one of giving a dog a bad name in order to hang it.

Today, VRA is saddled with operational and financial challenges as a result of successive governments’ actions and inactions, which include:

And for strategic nature of VRA, any attempt to cede part of it assets to private players is an attempt to dilute the state’s control in the energy sector that serves as leverage. Also, the job security of staff of the state institution as well as the fair price to pay by citizens to consume electricity is not guaranteed.

On the back of these threats, the Institute for Energy Security wishes to appeal to government to reconsider the sale; and ensure that VRA recovers fully its operational cost as determined by standards, ensure that ECG and all IPPs who owe VRA fulfil their obligation, and allow VRA to operate without the unnecessary interference. IES also urges all stakeholders, staff and management of VRA and Ghanaians to resist the sale of these assets. 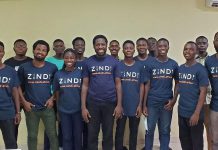 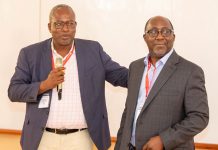 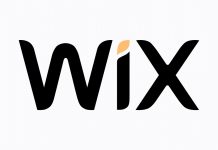