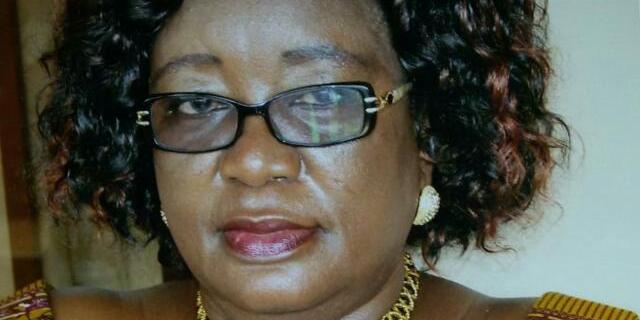 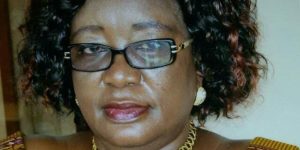 Mrs. Elizabeth Agyemang, also affectionately known as the People’s Mother, made this statement when a member of the appointment committee of parliament, Hon. Barbara Asher Ayisi wanted to find out how she would partner her boss to deal with issues confronting young girls in the region.

“I know I have a minister to work with. I think I am also the luckiest person to have a minister who is more than a brother to me. I have done a lot for young girls, especially in my constituency and I look forward to working with my minister to improve the lives of young children in the region at large”. The former MP told the committee.

Mrs. Agyemang also expressed worries over the indiscriminate felling of ornamental plants along the principal streets of Kumasi and also said that, she hopes to bring back reafforestation programmes which will seek to replace such trees to beautify some parts of the region.

This she said will lift the image of Kumasi which used to be the Garden City in West Africa.

Hon. Anthony Karbo also wanted to find out how she would address the numerous issues confronting the Komfo Anokye Teaching Hospital.

Being married to Elizabeth Chambers makes me lucky – Armie Hammer

Rawlings Says Ghanaians are Fortunate to Have Nana Addo as President

My Life is Danger – Lucky Mensah