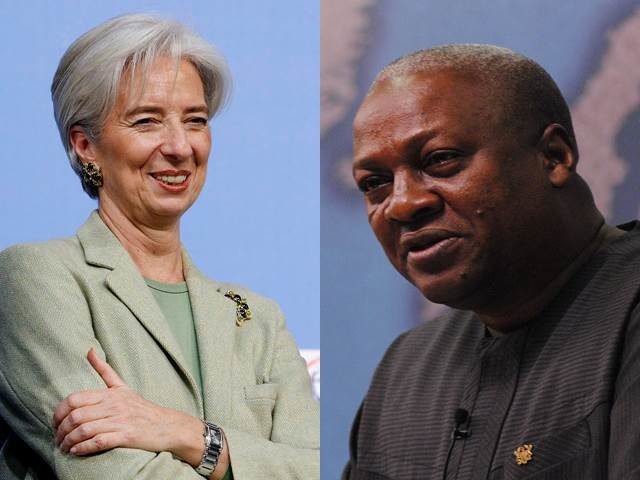 Joel Toujas-Bernate, the leader of the IMF country team for Ghana’s Extended Credit Facility (ECF), made the comment on Wednesday while addressing Ghanaian media through a video-link from Washington. Projected growth after three quarters was expected to be propelled, among other things, by reforms in the energy sector, said the IMF official.

The team leader said the fund had observed some improvements in the operations of public companies, especially in the energy sector, as well as increase in taxes and levies in the sector as recommended by the program.

“There’s still a long way to go before things are restored to a more sustainable path; the global environment with declining commodity prices and tightening in international markets leading to higher borrowing costs have become less supportive and will make these efforts so much more difficult going forward,” the team leader stated.

A 100-page report issued by the fund on Ghana on Wednesday said the current economic crisis facing Ghana could also improve when prices of gold and crude oil picked up.

The report expressed worry about government’s rising public debt, which it feared needed to be tamed with tough measures to fast track the fiscal consolidation program. Enditem