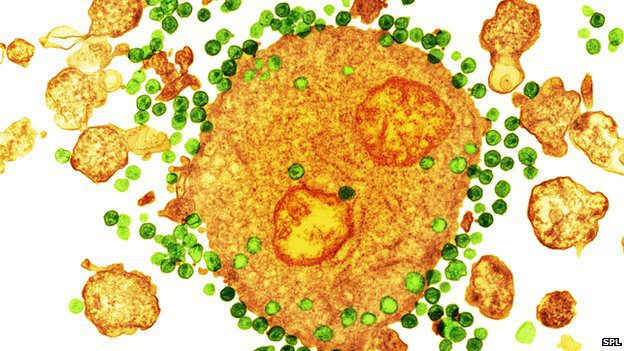 This treatment reduces psychological and physiological stress which causes the increase of metastases development in the days before and after cancer surgery.

The findings are under a study conducted by TAU and Shamir Medical Center, both located in central Israel.

The increase of metastases occurs due to groups of hormones that are being produced in large quantities when the body is in stress.

These hormones suppress the immune system cells’ activity, and thus indirectly increase the development of metastases.

Today’s anti-metastatic treatments skip the critical period around cancer surgery, and as a result, medical staffs are left to face the consequences of treating progressive and resistant metastatic processes, according the researchers.

In the study, the researchers found that medical treatment that reduces stress and inflammation can prevent the development of metastases and save lives.

One such treatment is injecting substances with similar receptors to those of viruses and bacteria into the patient’s body.

The immune system recognizes them as a threat and activates itself, thus it can prevent a metastatic disease.

“Such intervention in the critical period before and after the surgery can prevent development of metastases, which will be discovered months or years later,” the researchers concluded. Enditem

Japan donates around US$1.2 million to Angola’s mine clearance projects