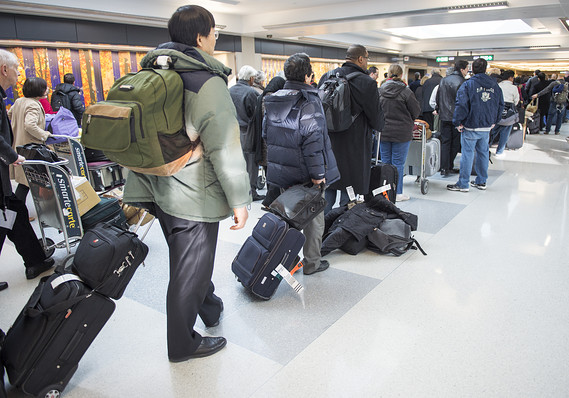 Growth in its seventh consecutive year after the 2009 economic crisis, as Africa marks another promising year. 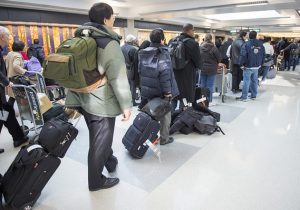 Destinations worldwide welcomed more than 1.2 billion people in 2016; while 6 billion people toured within their borders, in an unprecedented growth of the domestic travel sector. This is according to the latest tourist barometer report released by United Nations World Tourism Organization (UNWTO).

The robust growth in international arrivals maintained a steady upward trajectory, to mark a 3.9% growth, which translates to some 46 million more overnight visitors as compared to the previous year – 2015. Therefore, according to the stats, 2016 was the seventh consecutive year of sustained growth post the 2009 global economic financial crisis that majorly affected the travel sector.

“Tourism has shown extraordinary strength and resilience in recent years, despite many challenges, particularly those related to safety and security.” Said outgoing Secretary-General, Taleb Rifai in a statement. “Yet, international travel continues to grow strongly and contribute to job creation and the wellbeing of communities around the world.”

Africa showed great recovery after two weak years, plagued by the Ebola pandemic and rampant terrorist attacks. The continent welcomed 58 million tourists, a remarkable 8% growth from 2015. This figure is expected to reach 134 million by 2030. Compared to the rest of the regions, the continent edged a step closer to Asia and the pacific who led the numbers in 2016 arrivals despite maintaining a matching growth trajectory at (+8%). The Americas and the Middle East maintained the set momentum but showed mixed results across different locations, thereby scoring a (+2%) and (-4%) respectively.

Africa as a whole has seen a rising interest in tourism business from different corners of the globe, owing to the fast economic growth across her nations and improved business environment. For instance, UNWTO estimates that the number of Spanish companies based in Sub-Saharan Africa has multiplied by seven in the last five years.

2017, The Year of Sustainable Tourism for Development

As declared by the United Nations General Assembly in December 2015, 2017 will mark 12 months of celebrating and promoting the contribution of tourism to the building of a better world, which is the major goal of the International Year of Sustainable Tourism for Development. This is expected to reinforce the 2030 Agenda towards realizing the achievement of the Sustainable Development Goals (SDG).

The International Year of Sustainable Tourism for Development 2017 was officially presented in Madrid during the opening of the recently held Spanish Tourism Fair, FITUR . The annual fair also hosted the INVESTOUR which brings together tourism businesses from Africa, Europe and the rest of the world in a unique platform aimed at discussing business opportunities in the African continent. This year, discussions majorly centered on ‘Technology and design of new touristic products’ and ‘Capacity development for youth and women in tourism.’

“It’s yet another chance to explore how we can fully tap into the sector, while maintaining high responsibility for natural resources, culture and heritage as well as bolstering human relations and freedom of movement in every destination across the world,” commented Paul Midy, CEO for Jumia Travel who was part of the participating panelists. This year’s event, which marked the 8th edition brought together 20 Ministers of Tourism from different African countries including Kenya’s Tourism CS Hon. Balala, and also saw several African candidates launch their interest and campaign to succeed the outgoing Secretary-General.

In his comment, the Secretary-General noted that, “INVESTOUR has demonstrated not only the high relevance of such platforms to advance business, but also the immense potential of the tourism sector in the Africa as reflected in the very positive results that the region had in terms of international tourism in 2016.”

By: Lillian Gaitho | Head of PR & Communication at Jumia Travel