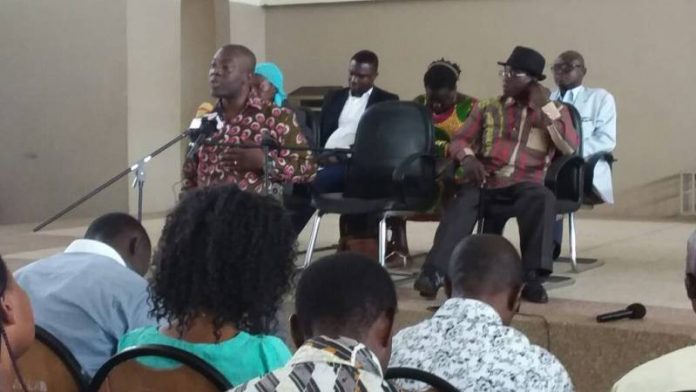 Agencies and Departments under the Information Ministry, have been asked to be more creative – think outside the box, in order to remain relevant and survive the intense competition in the media landscape.