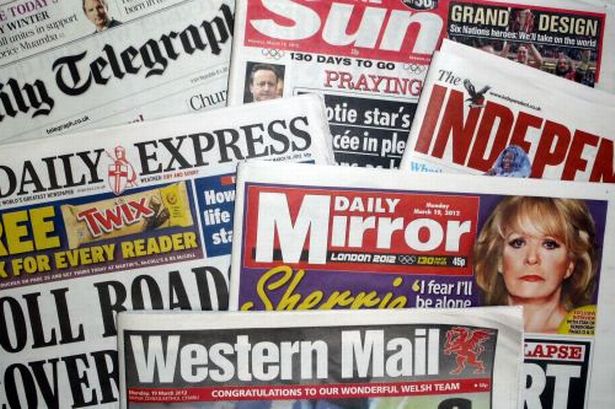 Chelsea will resume their £40m bid to sign Everton centre-half John Stones, 21, as soon as the transfer window opens in January. (Daily Express)

The Premier League champions have been warned that Shakhtar Donetsk midfielder Alex Teixeira, 25, could cost them at least £7m more if they fail to sign him in January. (Daily Mirror)

Tottenham winger Andros Townsend, who has not started a league game this season, wants to leave the club in January with West Brom and Newcastle interested in signing the 24-year-old. (Bleacher Report) Liverpool boss Jurgen Klopp is reluctant to make any signings in the January window, despite being offered funds to bring in new players by the club’s American owners. (Daily Mirror)

Reds goalkeeper Simon Mignolet, 27, is close to signing a new contract before the end of the month. (Guardian)

Liverpool centre-back Dejan Lovren, 26, is likely to have a scan on Tuesday to discover the extent of the knee injury that led to him being carried off on a stretcher against West Brom. (Liverpool Echo)

Everton striker Romelu Lukaku, 22, says it “hurts” him to see his former club Chelsea struggling so badly in the Premier League.(Goal)

Toffees captain Phil Jagielka has resumed light training after damaging his medial ligaments in the 2-1 defeat at Arsenal in October. (Liverpool Echo)

Gary Neville says he has taken a “big risk” by becoming Valencia coach but is “doing everything I can in order to be as successful as possible”. (Sky Sports)

Manchester City fans want Uefa to lift their ban on away fans at Dynamo Kiev for their Champions League last 16 tie. The first leg in Ukraine is due to be played in an empty stadium, as Kiev were punished following racist attacks on fans during a group game against Chelsea. (Manchester Evening News)

Match of the Day presenter Gary Lineker may regret his immediate reaction to his former club Leicester beating Chelsea 2-1 to return to the top of the Premier League. He said:  “YES! If Leicester win the Premier League I’ll do the first MOTD of next season in just my undies.” Leicester defender Jeffrey Schlupp was thrilled with his side’s latest win and said:  “The boys are on fire! What a result! Atmosphere was electric tonight!”

Burnley midfielder Joey Barton was impressed by Leicester’s goalscorers and said:  “Vardy/Mahrez. Just keep on keeping on. Hats off to ’em.”

After the Champions League draw, Manchester City centre-half Eliaquim Mangala said:  “Round of 16: Dynamo Kiev.. Here we go. No matter how hard the game is, we will be even harder.”

Crystal Palace striker Connor Wickham encouraged people to “keep smiling” after posting a picture  of himself holding a cute dog.

Leicester fans were given a thank-you note from striker Jamie Vardy for their “magnificent support” as they arrived at the King Power Stadium for Monday’s 2-1 win over Chelsea. (Sun)